The first museum on Entertainment Art

The front page of the Expo site.

"Art Ludique, le musée" will open on Nov. 16, 2013 in "The docks" (Paris). with the exhibition Pixar, 25 years of animation. Its founder, Jean-Jacques Launier, claims that it is "the first museum in the world dedicated to the art of entertainment". See the web page.

Nothing so new, at first sight. Jean-Jacque Launier had opened the Arludik gallery in 2004 (in Ile Saint Louis) and co-signed an Art ludique book with Jean-Samuel Kriegk (Paris, Sonatine 2011). See an interview of Jean-Jacques Launier par Bounthavy. As for the exhibition, it was inaugurated at the MoMA in New York in 2006 before touring various museums around the world. According to Launier "It is the perfect event to showcase the new museum’s innovative approach and popular appeal. By showing original pieces from the artists behind "Toy Story", "Looking for Nemo", "Ratatouille" and "Wall·e".

But the event gives to think, negatively and positively.

On the negative side:
- The gallery did not got much attention since its creation, and did not made much for communication, as far as we know.
- The book is a beautiful collection of illustrations, but not rich of information, still less of critical and synthetical advices.
- The gallery has hosted many Disney events, and recently Disney Art Challenge. Disney and Pixar seem to hold a control position here, and French chauvinism could see there another attempt of the Hollywoodian mainstream to strenghten its dominant position in the Old Continent.

On the positive side:
- If it is really the first museum of the sort in the world, it gives to France in general and to Paris in particular a new avant-garde position on the digital art domain, since computers are more and more central to all forms of entertainment arts (from the first "electronic" games to the present explosion of "spreadable media".Note that Paris has yet another important entertainment art museum, Le musée des arts forains, created by the collector and artist Jean-Paul Favand, who recently showed some computerized versions of old animated spectales in Enghien-les-Bains. See our report.

- It promotes the term "entertainment art", up to now not so frequently used. This expression can be useful to set the divide (and so help to bridge it) between two worlds that seem to ignore each other:
. the traditional "world of art", elitist aiming mainly to rich collectors,
. the Hollywoodian (Bollywoodian also?) mainstream, along with the TV and games markets. 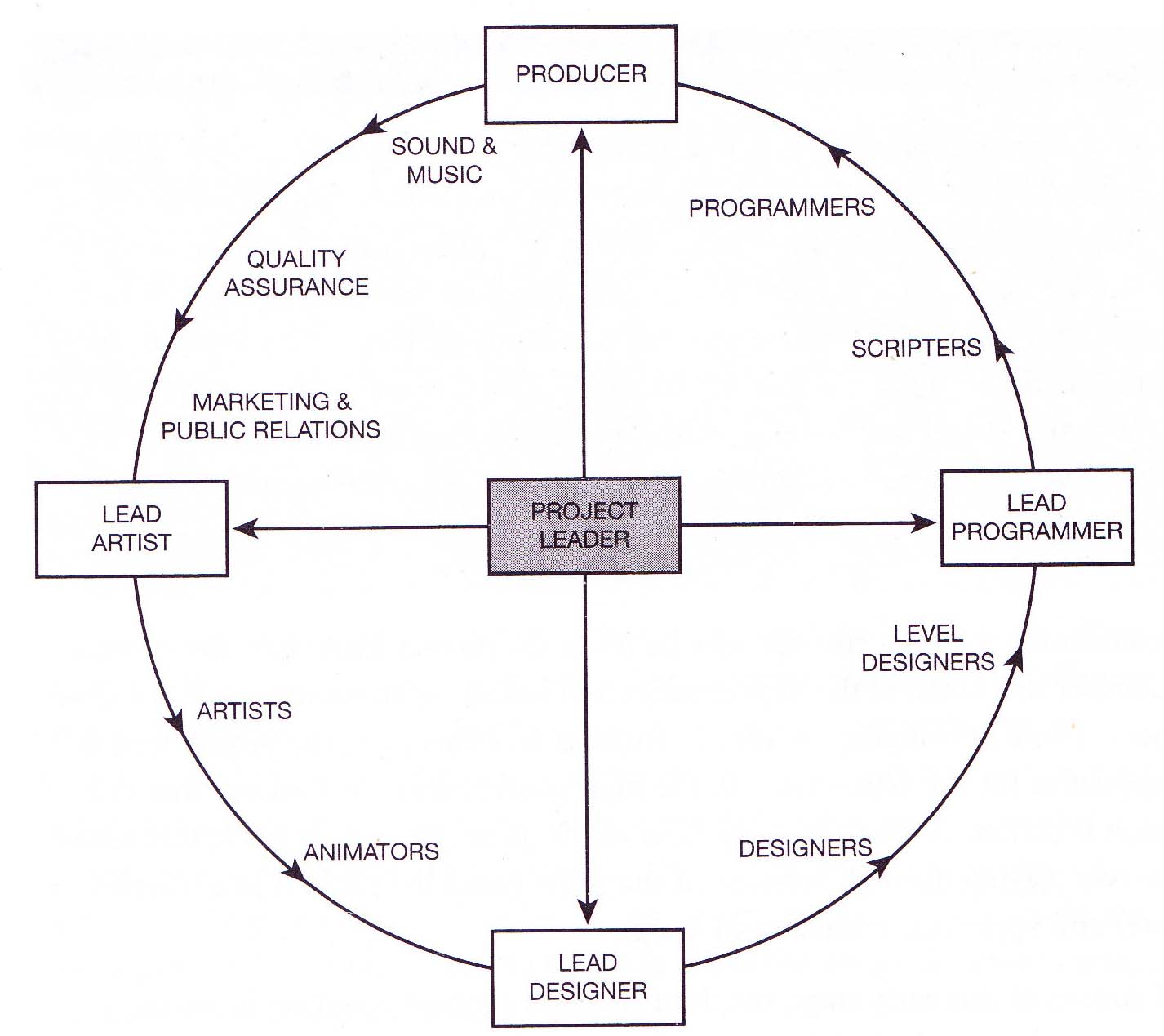 Artists management in the games industry, according to Co. Can we generalize to "entertainment artists"? (From Co, 2006).

The french translation into "Art ludique" is necessary since "entertainment" is phonetically foreign to French language, and it's more natural translation "art du divertissemnent" does not sounds so well. But it may lead to confusions, as does the translation of "digital" by "numérique".

Note that the two worlds have also very different business and labour models. The "world of Art" calls for rather solitary geniuses, poorly paid but for the few that become stars. The mainstream gathers large teams of "artists" managed quite like factory workers (see for instance [Co, 2006]). In fact, something like a third way is now opening with portals like Apple apps, UGC (User generated content), transmedia and "spreadable media" (see the books of Jenkins) or the report of target le rapport d’Annie Chevrefils-Desbiolles: L'amateur dans le domaine des arts platiques. Nouvelles pratiques à l'heure du web 2.0.