Radiosity. Widely dealt with by [Foley].

Random. Random is basically the encounter of two independent realities. Random is introducec in digital devices mos generally as random numbers. The most independent process happen at the nuclear level, and the CERN provides modules who give a succession of "true" randiom numbers. Sensors also provide random numbers from the exernal world, but generally at a rate too slow for most programs. The clock of a processor is also a source of randaom but possibly not totally independent from programmed procedures that are themselves periodic with short periods.

Several firms provide Geiger random generators. Surf on your favorite browser for an up to date list.

Finally, programming make mostly use of pseudo-random generating algorithms, based mainly on multiplications such as regularities are observed only after a high number of cycles. Frequenty, these algoritms will be combined with the clock or another external factors.

Rank, Ranking.
- Ranking may be considered foreign to art and its call to infinite transcendence. But, in practice, we constantly rank the artists and their works, be it to direct our attention or to select among potential acquisitions for our collections (be they canvasses or MP3 files on our playlist). In diccan, we have begun, very roughly, to rank artists according to fame. See our - [Gonzalez]. A major aspect of browsers. Could be used in algorithmic evaluation of works.
- The most important ranking is the page ranking system of Google.

Real-time. More (in French). Wikipedia.
- A pragmatic definition related to video: it is real time if an image is computed within the time allowed by the FPS (typically: 1/24th of a second).
< Structured Development for real time Systems. par S. Mellor et P. Ward. Yourdon Press. Prentice Hall 1986. 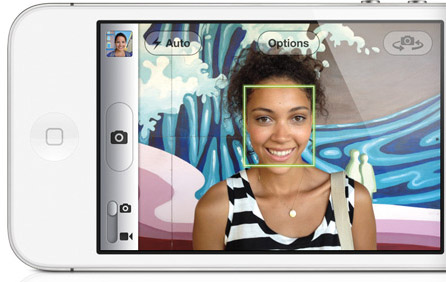 Recognition of smiles on a camera, in order to trigger at the right time.

Record, recording. "As the activity of recording has widened in scope from a primarily technnical matter to a conceptual and artistic one as well, it has assumed a central role in areas such as instrumental arrangement and the scupting and placement of audio samples ". ([Moorefield] p.XIII).
- Records may be seen as a type of media in transmedia. 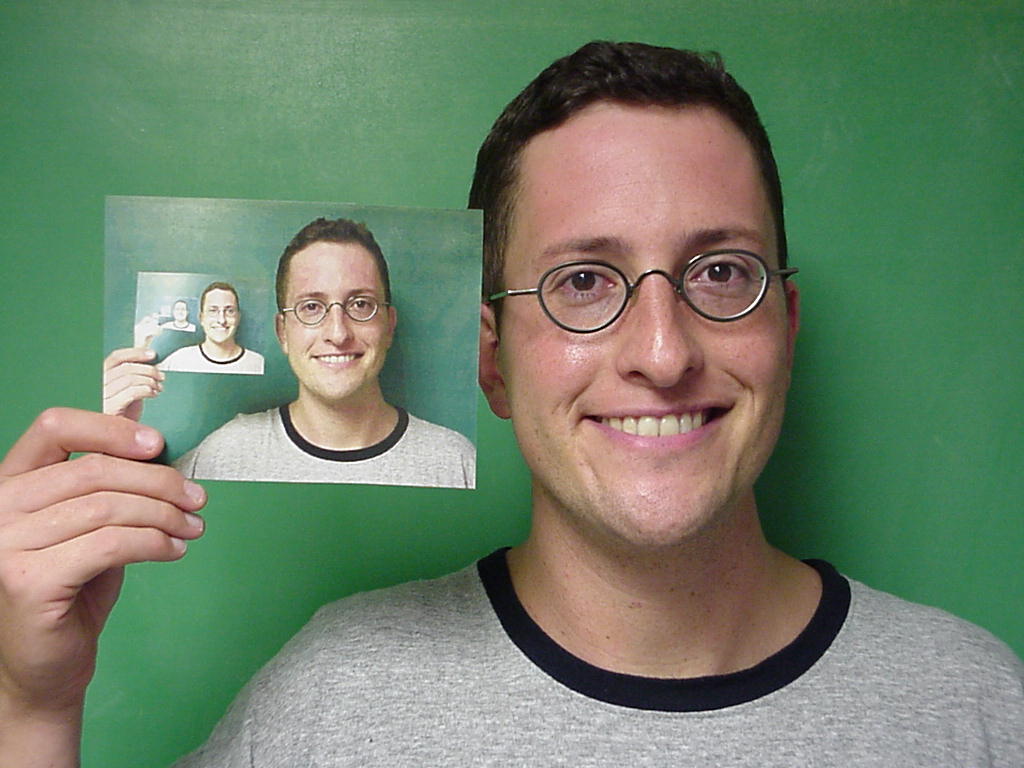 Reductionnism. According to this line of thoughtn, human beings, and human thought, can be reduced to digital systems.
See robot, machine, post-humanism.

Region. A connex part of an image (see for example the book by Cocquerez and Philipp, Analyse d'images, filtrage et segmentation (Masson 1995); by contrast, a class is not necessarily connex.
- See segmentation.
- Applications and Processing code in Roxame, see Roxame classes
- Dealt with at large by [Cocquerez], [Gonzalez].

Regularization. [Bres] p. 102: "To get a stable measurement of a derivative in a digital image, it is often necessayr to begin with a filtration. We call that a regularization".
- [Cocquerez], [Foley].

Relaxation.
- To define classes on an image, you must take the neighboring points into account, the context. "The most famous contextual method is no doubt the probabilistic relaxation"[Bres],
- [Cocquerez], [Foley].

Remanence (retinian).
- See an experience about remanence with water drops lighted with stereoscopy by LEDs.

Remix. See more in French.
- Mash-up is a form of remix opened to the public on Internet, notably with the Construction Set by Jay-Z. ([Moorefield] p.108). The Forum des Images ( Paris) has dealt with this topic in a festival, on June 2011.
- We can compare remix to collage in painting, and even to copy-pasting in writing.

Renderman. A shading language and software, by Pixar. [Ebert].

Repetitive, repetition.
- A key issue for art: repetition is forbidden. How to reconcile that with programming, basically iterative and repetitive? See: recursion, redundancy.
- Music, about Break on Through (The Doors, BT Remix).

Representation
- More in French, Varia.
- In interaction design see [Janet Murray].
- The word hides ambiguity: the image of something is a representation, and a congress member is a representation... Is it the same thing? This issue being at the core of his search, Harold Cohen, in his 1979 paper What is an image? , invents the term "stand-for-ness".
- See [Murray].

Resolution. The density of an image, in pixels per surface unit, or total number of pixels, or in vision angle.
- Dealt at length by [Brinkmann], [Foley], [Gonzalez], [Photoshop]. 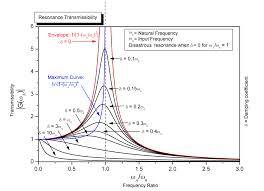 The resonance curve, according to wikipedia.

RFID. Radio-frequency identification. Uses in art? A basic technology for Objects Internet of the things.

Rhetoric. It was an important facet of education in Anitiquity. Could partially be programmed.
- The term cyber-rhetorics is proposed by Stéphane Caro in his mémoire de HDR about digital document writing.
- Procedural rhetorics, see a web page by Matt King.
- See writing.

Rhizome. A concept by Deleuze and the post-moderns.
- Rhizome and Internet, see The transitioner website. See also proper nouns.

Robosculpture. A canadian term: use of robots in sculpting, be it for design and making, or to get automated moves in a cinetic work. See Dictionnaire des arts médiatiques. 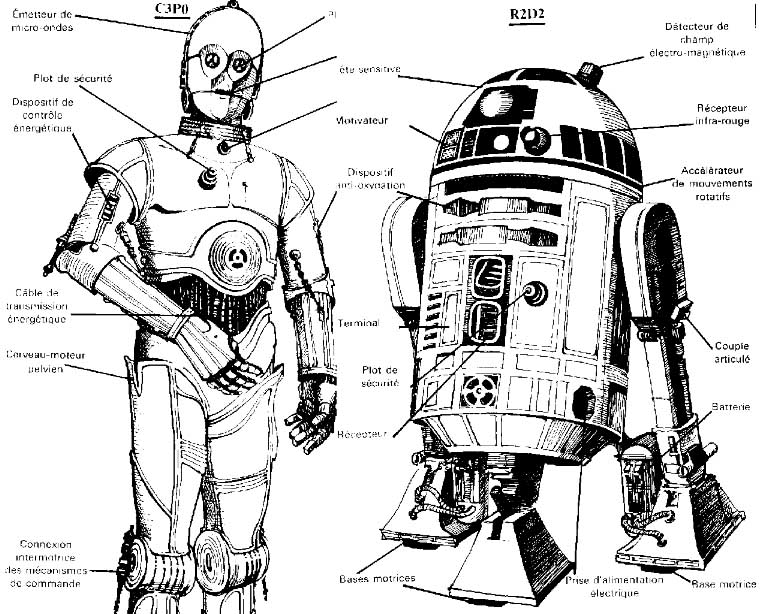 R2DE and 6PO, the two friendly robots of Starwars. Unfortunately, their part has remained very limited, in opposition of what the first presented episode had led to hope.

Rhythm. See music.
- "It was the end of stable metrics since, as often said the composer, regular rhythms are lifeless." [Ross] p.488 (our translation).
< Rhythm science. by Paul D. Miller (aka DJ Spooky that Subliminal Kid). MIT Press 2004.