Iconometry. The measurement techniques on images. Used by Roxame, for instance, as a search for quantitative aesthetic criteria.

Ideogram
< The Unexpected. (1928) and The Cinematographic Principle and the Ideogram (1929) . in Film Form, by Sergei Eisenstein. Harcourt Brace, New York 1949. About kabuki, ideograms, etc. 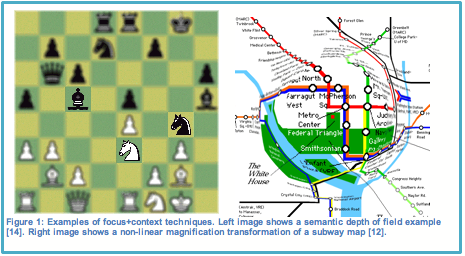 Illustration, an example from an Ivan Viola presentation. In computer graphics, the term is not far from "expressive rendering".

Implicit.
- Implicit creation. Term used by Ulrike Spierling (in [Subsol]), in an acception near to the "metacreation" of [Whitelaw].
- Implicit model. Stylistic Rendering of Implicit Models. (Computational Aesthetics 2005). See the PDF. I have not found (5/2011) other data about this concept. 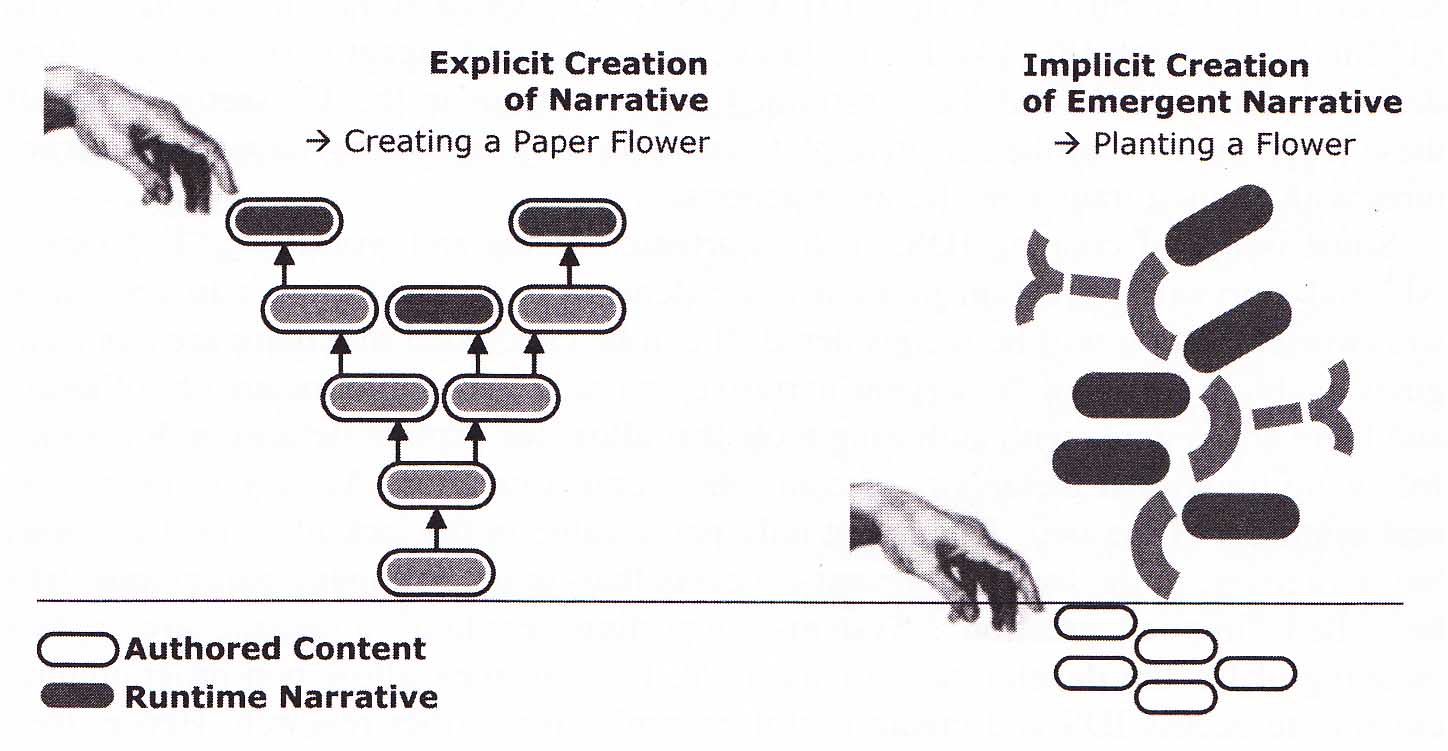 Taken as: transforming data and text into images.
This was a classical topic, well before the advent of computers. One knows the sentence of Napoleon: "A good sketch is better than a long speech" (Wikiquote). Among some important works on the subject, we find
- picture vocabularies have been at hand for long; we can quote for instance The English Duden. by H. Klen et al. Harraps 1937, adapted at that time from Duden's Bildwörterbuch. The Duden is still published, anyway (see website). - the works of Otto Neurath; his history is told in The transformer, principle of making isotype charts. by Marie Neurath and Robin Kinross. Hyphen London 2009. French translation: . Le transformateur. Principes de création des diagrammes Isotype. We have a copy of one of his books, Modern man in the Making. by Otto Neurath. Director, International Foundation for Visual : Alfred A. Knopf, New York and London, 1939. See Wikipedia.
- in the French 60's, Jacques Bertin published a heavy book on the subject: Sémiologie graphique. Diagrammes, réseaux, cartographie. Gauthier-Villars/Mouton 1967.
- more recently, on a more humorous way, see Information is beautiful. French translation: Datavision. Mille et une informations essentielles et dérisoires à comprendre en un clin d'oeil.by David Mccandless. Laffont 2009; this book gives a large number of examples, on 221 pages in full color. - Visual Complexity. Mapping Patterns of Information. by Manuel Lima.Princeton Architectural Press 2011. Beautiful images, and an attempt to systematic reflection, categorization, quantification, theorization. And a pleasure for the eyes.

But, we think, the results have been disappointing, and never led to a precise and formal method. Neither for Neurath nor for Bertin was it possible nor desirable to automate the process. As says Marie Neurath (we translate from the French edition): "The intention is clearly not to define a set of rules with which the data could be automatically translated into visual form. That would amount (to paraphrase Otto Neurath), to transform boring array of figures into boring arrays of symbols".

The computer has led to many practical realizations of such automated translation. You find some of them in the spreadsheets software. The French Inria institute has worked on the topic, and many others. The advent of Big Data makes it even more
< Some works by Wattenberg may (perhaps) be seen as examples.
- Spreadsheet software generally provides functions to express graphically the arrays of figures.

Artificial intelligence: an issue for some, a conviction for others (reductionists or not). Here a drawing in the web news D.VDA.

Intelligence. (artificial). AI.
In 2011, we wrote "the word is outmoded, but for games: an AI is practically synonym of NPC, non player character". In 2017, AI is once more on top of news, be it for games championship (Go), threat on employment or the global issue of "singularity".

At large, we could consider that any artistic creation using computer algorithms is somehow a form of AI. Even for the very large public which uses some of them on their smartphones (framing, head and smile recognition, etc.).

Some artists begin to use it about their creative processes. We shall soon comment and add references.

Rather fuzzy and difficult to support concrete reflections, but a lot of references, for the scrupulous researcher. Better go to Johnston, which is not easy, but deep. 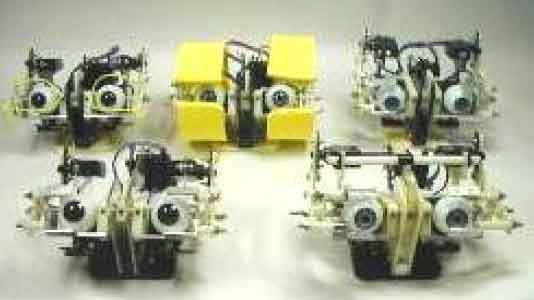 Intention... is it a possible feature for a machine, a robot? Anyway, real or simulated, it is interesting to know it. Eyes are the main expressive means. Here, the works of Tokyo Institute of Technology, in a communication titled Intent Expression Using Eye Robot for Masco Robot System by Yoichi Yamazaki et al.

Interesting, interest.
- Interest point of an image. Concept developped by Moravec, a roboticist. See [Bres] p. 244 . You can also use the Harris gauge, see [Bres] p.246. 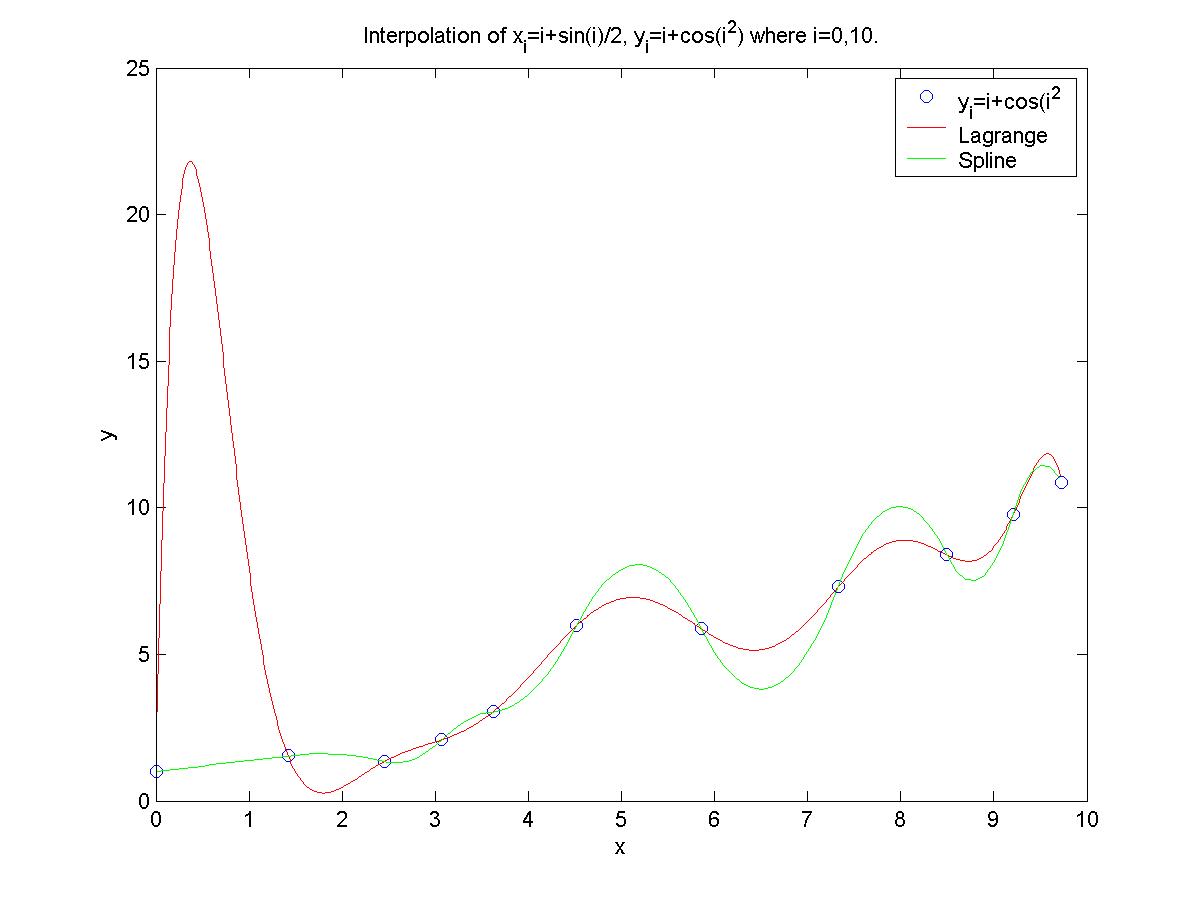 Interpolation, an example on a series of values.

Interiority. See Spiritual .
- [Murray] p. 49. "the divergence, fissure and variation of the space, movements, temporality and texture of the very same machineries and theories of performativity that sustain the utopic discourse of interiority".

Isosurfaces representation, according to XCrysden.

IPTV. Wikipedia: Internet Protocol television (IPTV) is a system through which television services are delivered using the Internet protocol suite over a packet-switched network such as the Internet, instead of being delivered through traditional terrestrial, satellite signal, and cable television formats.
- An important facet of

Isohelia. Graphical effect, coming from chemical processing of films. Something like posterizing.

Isosegment. A zone in gray levels (or isosegment) is a set of consecutive pixels, in a given direction, with the same gray level [Cocquerez] p.20.

Isosurface.
- Isosurface presentation of volumes is a non-photo-realistic technique. See a text by Markus Hadwiger in the IEEE tutorial.