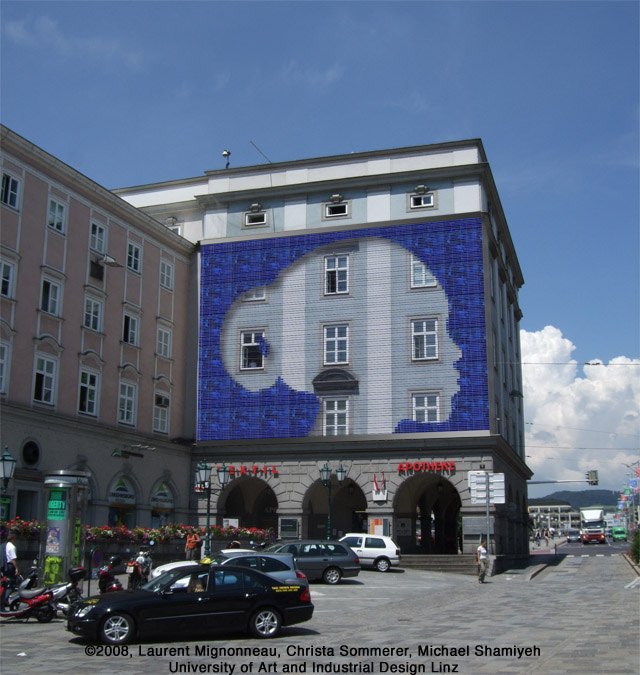 Ecology.
- Digital art faces an issue: the works, for their creation as well as their lie, dissipate a non negligible quantity of energy, from memories to (large) screens and video-projectors.
- Many digital artists are engaged for ecology. For instance Sommerer & Mignonneau.
- In France, the CNRS (Centre national de la recherche scientifique) hosts a working group Ecoinfo, working on ecological consequences of computers and information systems. It has published in 2012:
< Impacts écologiques des Technologies de l'Information et de la Communication: Les faces cachées de l'immatérialité"
- Cards to reduce energy dissipation: Beagleboard/Beaglebone (to be checked).
< L'Internet voit vert. The Culture of Green Tech. MCD (Musique et cultures digitales) Dec.-Jan.-Feb. 2011-2012:
< How to lose kilowatts? A lot of figures in three pages of Télérama 6/15/2011 (in French).
- A specialist in CNRS: Françoise Berthoud.
- Computer manufacturing uses even more energy than their usage. An article in Network World.
- Waste of Energy. New York Times 2012/09/23
- Efficient HPC. 9/2012
- Internet responsible for 2 per cent of global energy usage News Scientist (10/2011).
- Energy dissipation en server centers would be diminishing, due to recession as well as to technical progress An article in New-York Times (31/7/2011).
- MCD (Musique et cultures digitales) entitls its Dec.2011 -Jan. 2012 issue "Internet sees green. The Culture of Green Tech". 114 pages (in French). Some titles
- Our digital lives print, infography.
- Re; Farm, the internaut of small gardens,
- Bordeaux talks wich chicken
- Green cart to the "Life parliament"
- Fukushima is still wating the reactor's hackers,
- Objet oriented art, campagin for a lake
- Critical Art Ensemble, the biocontestation tactids,
- Circuit Bending, the big recup arty
- Bioinformatics, interview with Jean-Baptise Lavrune-David Guez
- Around the world in 80 clicks ...
- The manufacturing of computers consumes more energy than their usage, An article from Network World.
< Compter servers consumption is perhaps decreasing, due to economic recession but also to technical reasons. An article from New-York Times (31/7/2011).

< How to lose kilowatts (Comment perdre des kilowatts ?). A lot of figures in these three pages of Télérama 15/6/2011. 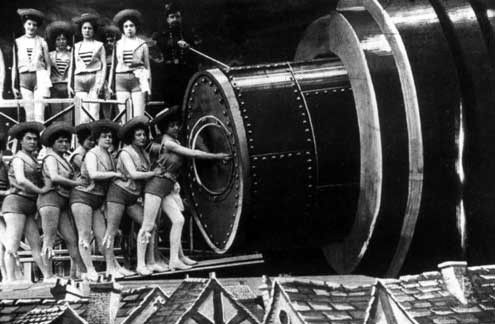 Special effects are as old as is cinema. In his time, Melies did marvels.


Egg shape.
- A form generation, and its use for hypertextures [Ebert].

Electricity. See ecology.
- An essential base for anything digital. See [Berger-Lioret] p. 22,
- Has inspired a number or art forms. In France, supported by Fondation EDF. 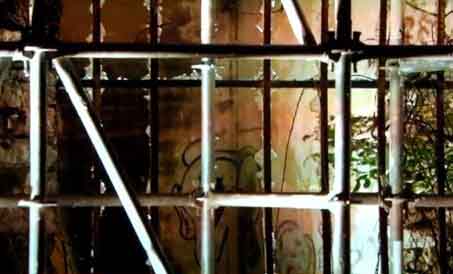 EDF (Electricité de France) has supported, from decades, the work of Yann Kersalé.

Electronics, Electronic
- In sculpture, electronics has relayed mechanics, notably with Schoeffer.
- In painting, the Oscillons of Ben Laposky relayed the Harmontron, nearly 100 years more ancient.
- In music, the point of view of Paul Collaer (1965).
- In literature, see Wikipedia, and literature.
- In 2011, "électro" music is a comparatively simplistic entertainment or dance music.

Electronica. "... journalists started using the term "electronica" to describe the movement (launched by the hip-hop at the end of the 1980's and the first 1990's) as a whole, an umbrella term which encompasses all the various subgenres of popular electronic music. The main difference between electronica and hip-hop es that the former is essentially instrumental music, ant its creators are often anonymous. In some cases, they are not even visible during their performances, as ar the case with the French producer-writer Daft Punk when they performed at the Hammerstei Ballroom in New York in 1998. ([Moorefield] p. 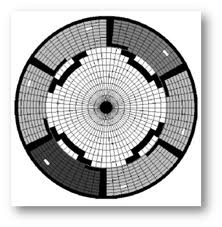 Elegance: an effector model, by Jean-Paul Louis ENS Cachan. " Some scientists have a feeling for beautiful equations. They make them show not only the symmetries, but also the reality of deep properties"

Elegance in mathematics or physics. Stic Hebdo no 35.

Element, elementarization.
- The word "elementarization" is not frequent nor beautiful. We have found it by Estelle Thibault (Géométrie des émotions, Mardaga 2010). Actually, this kind of evolution or process is one of the fundamental processes of digitalization. See more in French version.

Embossing, embossment.
- Operator [Brinkmann].
- On paper (printing). Embossment of paper due to the mechanical pressure of metal characters. From a technical point, it is generally considered a nuisance. But it can also be looked for positively, with artistic aims, or vintage effects production. 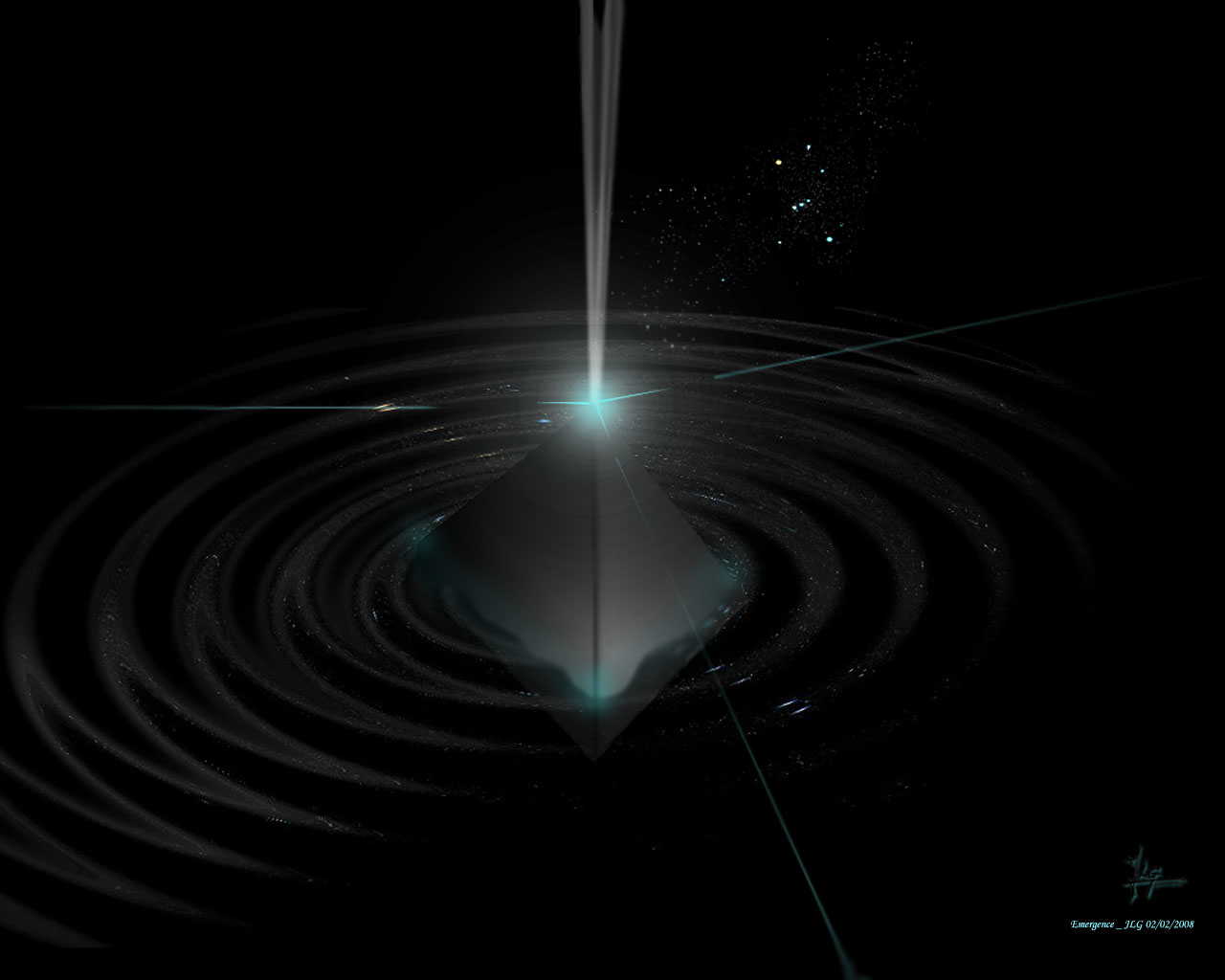 Emergence, an image by Jiheilge : "Genesis and spirituality. A different vision of the Big Bang. The symbolism of an universal conscience. Why a tetrahedron? Because there are four elements, and it is the initial volume, made from four survaces, each of them initial, a triangle. The tetrahedron forms a complete being, the Quintessence, the fifth essence: Life. Art or mystique?

Emergence. One of the strong concepts of AI and artificial life, and of course of generative art. See form.

Enaction. A key concept in today's cognitive science. Wikipedia: "Enactive knowledge is knowledge that comes through action and it is constructed on motor skills, such as manipulating objects, riding a bicycle or playing a sport. The enactive knowledges of entities are the ones acquired by doing.". - Very important in virtual reality systems.
< Enaction. Toward a New Paradigm for Cognitive Science Edited by John Stewart, Olivier Gapenne and Ezequiel A. Di Paolo. MIT Press 2011. 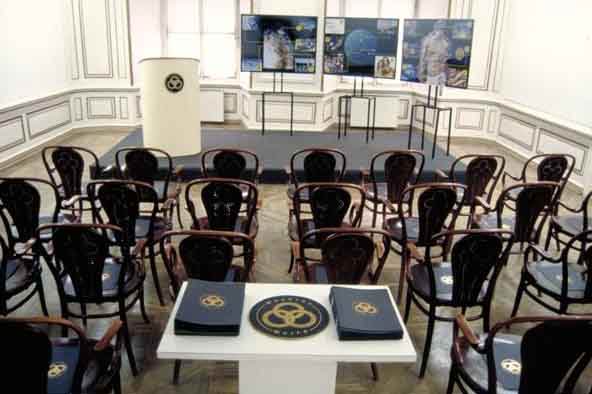 Engaged action, an example : Shareholders, by the Critical Art Ensemble 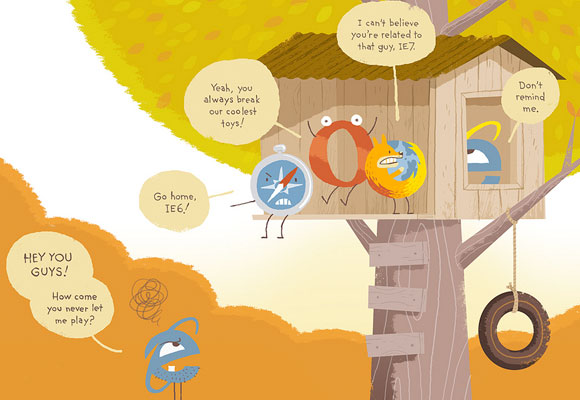 Progressive enhancement Vs. graceful degradation. A humor (but well funded in reality) text on the Wordpress website.

EPN. Espace public numérique (EPN, Public digital space). In France, an EPN is a structure created to receive public, non profit, to give computer first hands-on, and information about computers and information technologes as well as communication. Wikipedia. EPN locations in 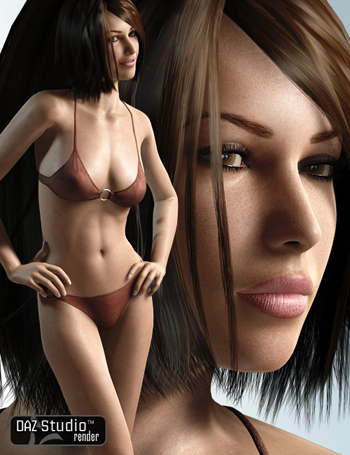 Eroticism is a big user of digital tools, notably the poser software. Here, a commercial picture by DAZ .

Ethics.
- The ethics of aesthetics, by Don Ritter. 9 pages in [Adams].
- In interaction programming, see [Thimbleby].
- Ethical and activist considerations of the technological artwork, by David Cecchetto. 11 pages in [Adams]. 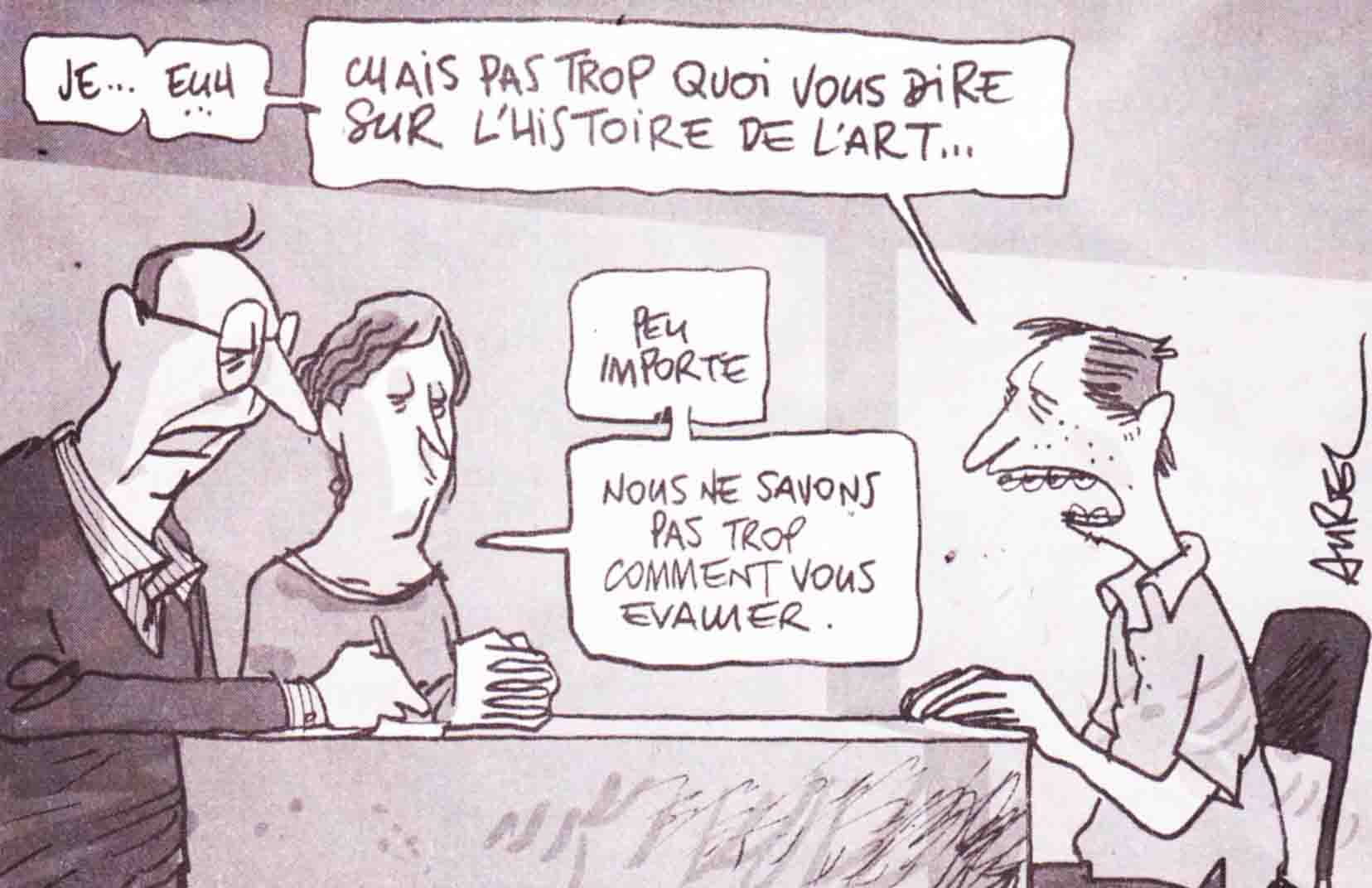 Dimensions of evaluation for an interactive system, according to B. Senach. Quoted by Stéphane Caro. The main domains are: utility, usability, aesthetics, ergonomics.

Event.
- "Computer use takes to a reduction of architecture to the event status... " [Picon] p. 201 (our translation).
- Heavent, professional show of events. Report of the 2010 edition in Sonovision Broadcast, January 2011.
- [Java], [Processing].

Evolutionary. A category of algorithms that may be applied to art.
- Evolutive, or evolutionary art: art where the work evolves along with time, and in a neguentropic way. Chief techniques: knowledge acquisition, learning.
< Evolutionary and Biologically Inspired Music, Sound, Art and Design by Penousal Machado, James McDermott, Adrian Carballal. Lecture Notes in Computer Science. Volume 7834. Springer 2013.
< Evolutionary Image Analysis and Signal Processing, by Stefano Cagnoni (Ed.). Springer 2009.
- List of references on evolutionary computing applied to art and design (by Craig Reynolds).
- See [Siarry], [Rennard]. Difficult texts. .
- The Problem with Evolutionary Art Is … (by Philip Galanter).
- Gecco a conference on evolutionary programming. 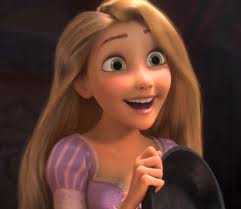 Eyes, from mangas to feature animation films, are a key point in character representation and animation. Here, a picture from Disney on the Penny Arcade forum.