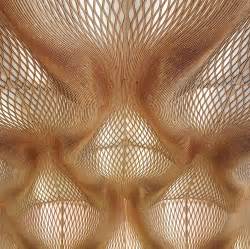 Arthur Mamou-Mani is a French architect and designer, director of the award-winning practice Mamou-Mani Architects, specialised in a new kind of digitally designed and fabricated architecture. He has won the Gold Prize at the American Architecture Prize for the Wooden Wave project installed at BuroHappold Engineering. Arthur gave numerous talks including the TedX conference in the USA and has been featured in The New-York Times and Forbes.