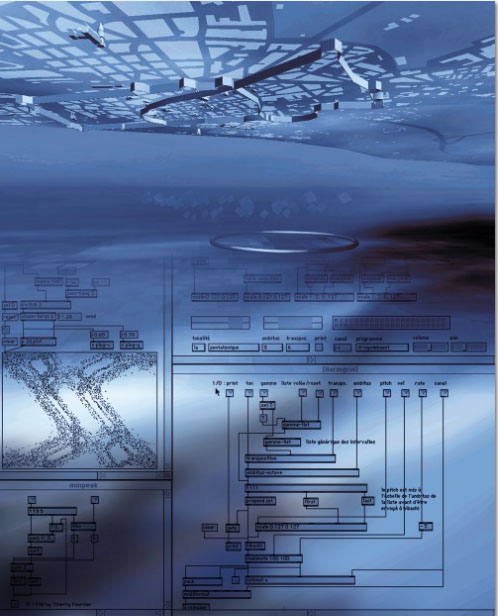 One of the first (if not the first) works of Art developed for a cave system has just been destroyed, by human will or careleness.


The Nibelungen treasure had been designed, as for its principles, in 1997. It was for the first time staged in 2000 (ISEA 2000, at the Paris Goethe> Institute), then shown at Boston Cyberart festival in 2001, and was finally installed in the Worms (Germany) Nibelungen Museum.

You will find its authors at> http://km2.net/aplush/nibelungenmuseum/communique/gp.htm.

Technically, the work uses the VR software AAAseed, provided by Emmanuel Maa Berriet. This work helped to finance its development and was a testbench. The sound software is Max MSP. The work broke technical new grounds since nearly everything here is procedurally computed. There are very few sampled images and sound, and so much so as the major part of what is seen or heard is created on the fly, following the visitors interactions. 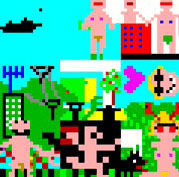 A moment in the life of the Poietic Generator. To see him on play, click here


> Unfortunately, the work has been brutally destroyed (see> http://perspective-numerique.net/wakka.php?wiki=LeTresor).