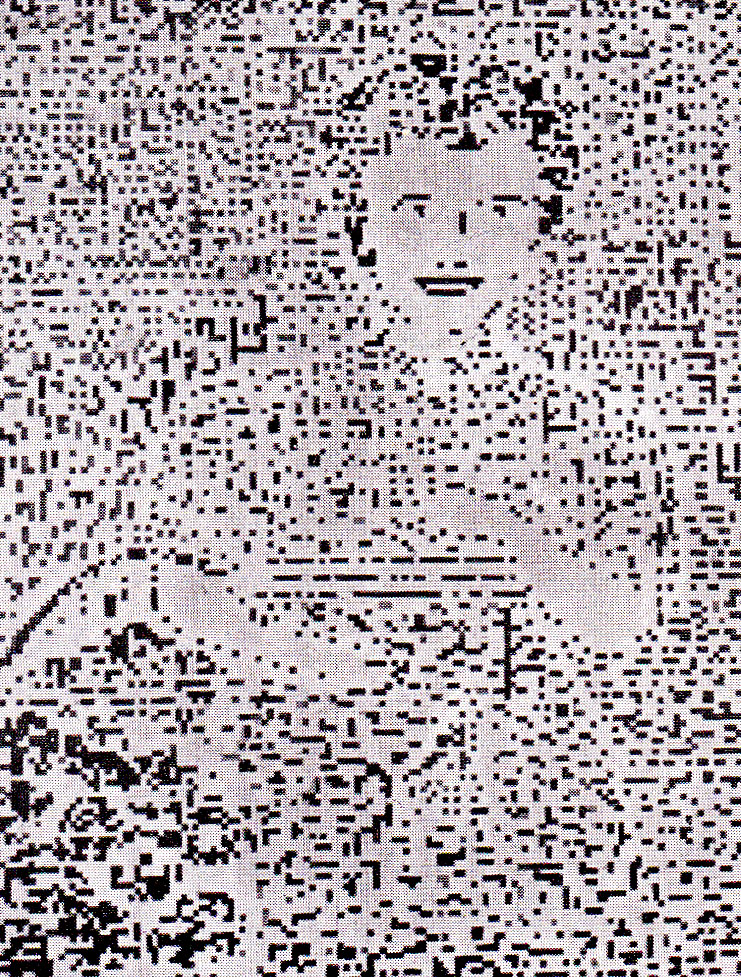 After the war, support to artistic applications comes from several computer manufacturers, such as IBM, Bull or Olivetti and large companies as Bell Labs and Boeing. The artistic applications are seen from start. But with limited applications due to the cost of the machines. It will take half a century to have computers on every pocket with smartphones. In the 1950's, some art works are still pre-digital, other are already using computers.

But fears about new technologies are strongly expressed by George Orwell in Nineteen eighty-four (1949).

We can distinguish two orientations:
- a formal/abstract one with the serialism,
- a material/technological one with the electronic instruments. But several artists work on the two sides. 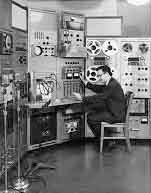 Lejaren Hiller, working at University of Illinois in 1963, from Computer History website. 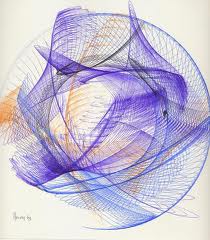 After the war, the painting lead is taken from Paris by New York. Here also, it is more in the extension of former ideas that the concepts evolve. But the war horrors take to more contestation and to the post-modernism.

Predigital.
Henry Desmond-Paul uses bomber analog machine, bought on a flee-marked, to generate images, rather similar (but more complex) that those of the Harmonograph (1840, see this period).
Yves Klein assigns a number to his blue, used for monochromatic works (IKB 191).
The Oupeinpo group applies to painting the combinatorial/random principles of Oulipo. 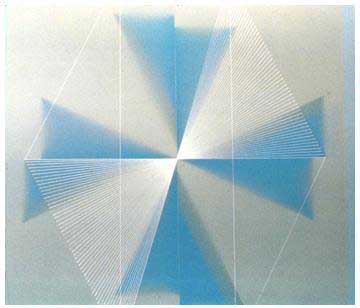 Social aspects are dealt with by Gustav Metzger using different media for his environmental engagement. André Malraux publishes The voices of silence, stressing the importance of photograhy and mass reproduction of photographies for art distribution, critic and creation. 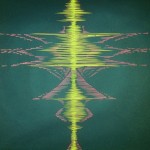 Nicolas Schoeffer and his Cybernetic tower (1956) dominate this period, where digital begins to take place. But, in general, he uses analog programming devices (camshafts).
It has been rebuilt, with more modern technology, in 2016. See Dada Compart 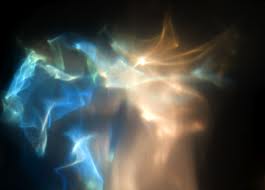