Life goes much farther. Structures become strong enough for forms of art. Some coherence, if not harmony, is necessary to survive. Life engages itself in complex processes for
- fight, attack and defense (prey camouflage, visual exaggerations of predators),
- mating, from floral blossoming of vegetals to courtship display).
The complexity of these processes may include symbiosis between different species, even the collaboration of plants and animals for seed dissemination.

Then art comes out nearly as soon as humanity. Given the (pre-)digital context, these works cannot be very digital. Nevertheless, some express a level of abstration which we can even consider generative, for instance the abstract lines of Blomberg stones.

In music, the organ is an impressive forerunner (2d century), with its keyboard (digital !) and external (hydraulic) energy.
References : 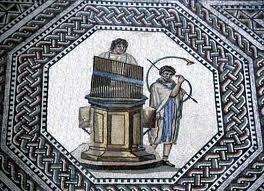 A hydraulic organ, 2d or 3d century AD. The organ is digital on ways : the keyboard (fragmentation, and the etymological root of "digit") and the motor (hydgraulic in these times). From the website Pianola. 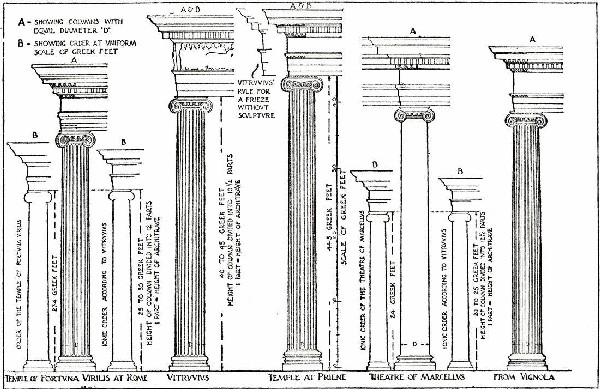