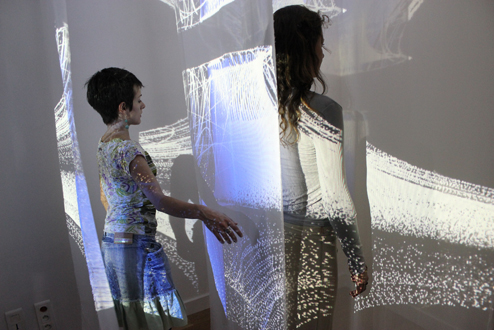 Alcyone, by Hugo Verlinde. He was early captivated by the beauty of transcendent functions.

That's quite a vast topic. We propose here some short notes, using diccan and my own experiences with Roxame.
Pierre Berger. Version published on Jan. 24, 2018. To be revised.

A random function used by Roxame to generate "live" lines drawing. The classical "LineTo" function is broken into several segments, each one oriented towards the target point, but with an error on the angle. Chossing the error rate, the "ubris" can be trimmed from "cold" to "frenzied".

High level mathematics are basic to get fun! (Here an image from Osuka's course on 3D meshes).

Michel Bret uses neural networks and their deep mathematical funcgions to control the movements of his dancers.

An example of texture by David Ebert

A mathematical evaluation of meaning and beauty seems quite blasphemous. But some results are provided by complexity measurement, artificial life experiments or analogy with resonance.

We mean here aestheric evaluation, with all the disputable aspects of such a modeling.

- Proportions (golden section)
- Measurement of meaning ([Moles], [Osgood], in Roxame). Mainly shannonian. A balance between order and chaos. See our communication at Laval Virtual.
- Statistical and empiric evaluation by the collectors, the public and the market. Customer profiling (Google...). 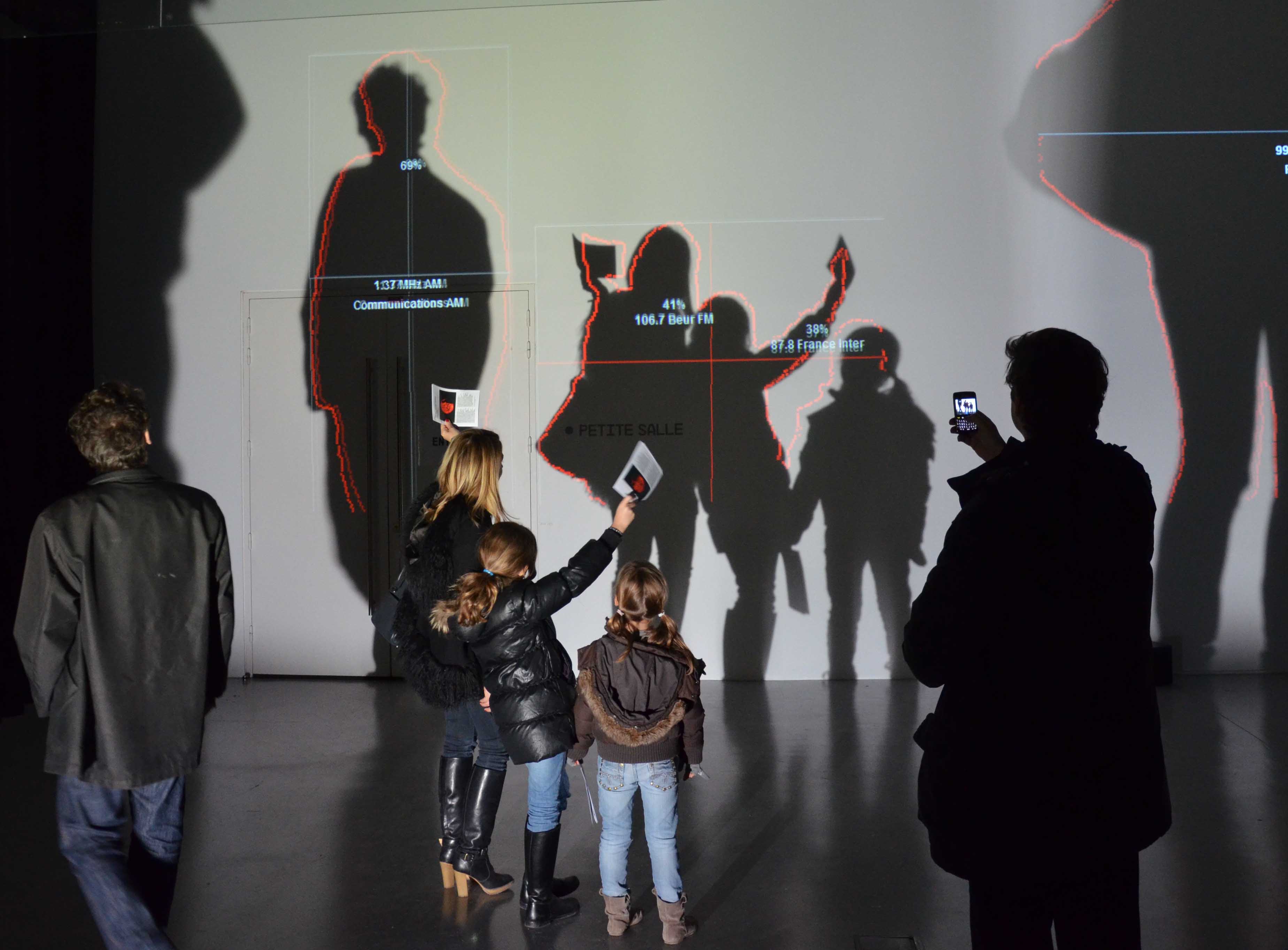 An example of interaction by Rafael Lozano-Hemmer.

Clarissa, by Harold Cohen . He was a successful traditional painter when he fell in love with computing. Then developed original solutions for drawing and coloring.

As far as we know, no professional mathematician ever became a digital artist, but on occasion or for fun. The main courses we observe are: