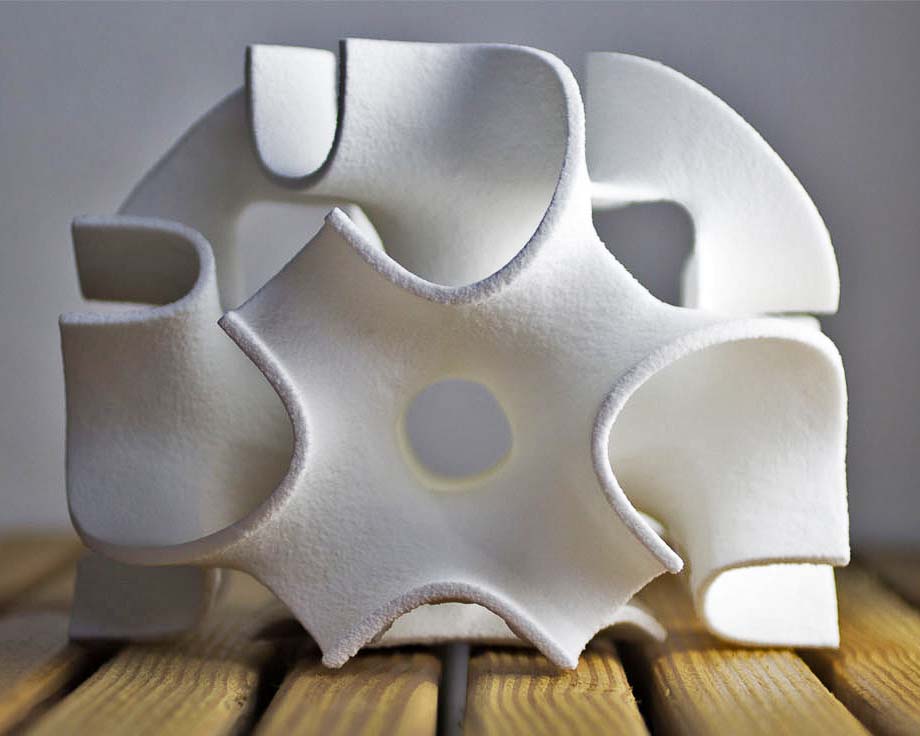 Cooking is not strongly digital, but:
. uses a lot of numbers (quantities, proportions, times),
. gives importance of the processes and recipes, which are algorithms, kind of,
. so more so in food industry, with strongly automated systems. 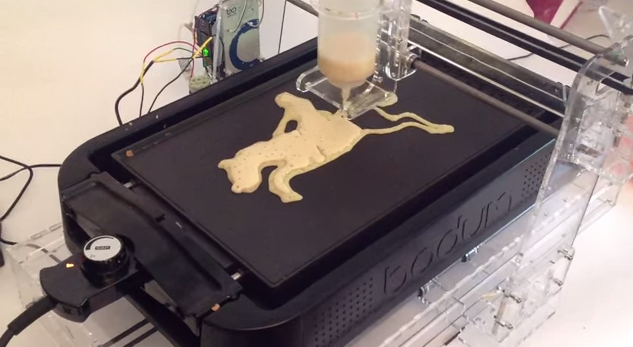 Adam Brandeis, in 2012, produces Google + Open Kitchen (2012). The idea is that chef Jamie Kennedy would do a series of live kitchen cooking sessions from his point of view, and people could participate or view it via google+ hangouts. 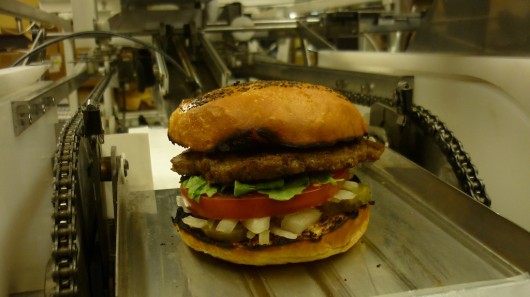 - Is it art? Momentum a Californian start-up, is offering "gourmet quality burgers at fast food prices" using robots to prepare them.

Molecular cooking is an interesting track to fragmentation an then digitization, with Hervé This, or the explanations given by Cabalero. See references below. Molecular gastronomy (you like it or not), or molecular gastronomy ( Wikipedia) takes to a deepening of digiization in culinary arts.

Further steps will be taken in the future, with the convegence of biology and computing, for instance with cultured beef. Another form of bio-art ? 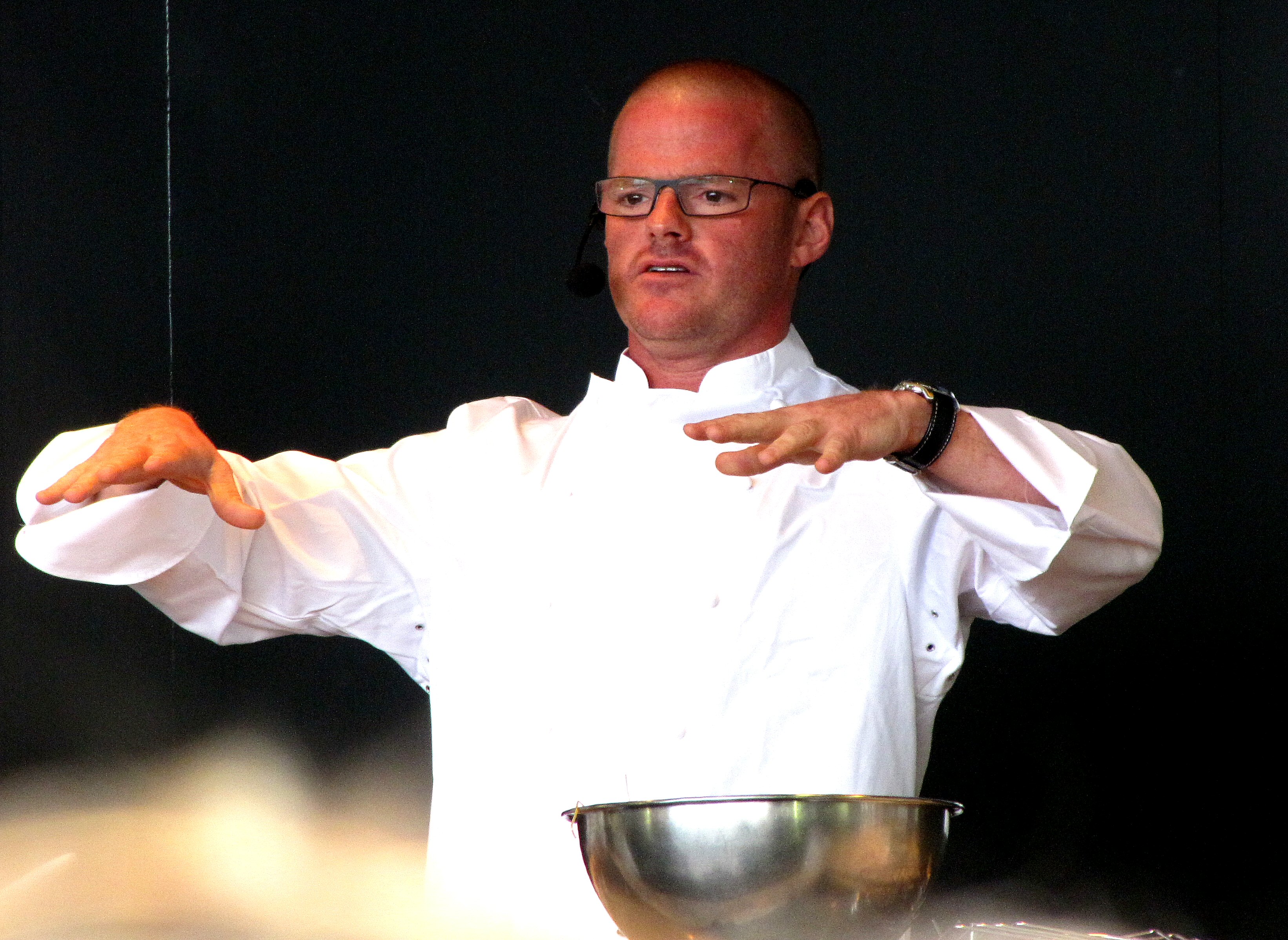 - Some digital tablets have been designed specifically for cooking, see QOOQ.

< Open Sauces, by Maja Kuzmanovic, Sara Engelen and Allan Chipperfield. Foam 2009. Page web.
< Cours de gastronomie moléculaire n° 1. by Hervé This. Belin 2009
< El Bulli. Texte et prétexte à textures. Soler et Adria dans leur contexte.by Oscar Caballero. Agnès Vienot editions, 2004. A typical example of fragmentation/assemblage. P. 9 (we translate) : "The associations part. On a paper sheet, all the products. On another one, all the cooking techniques, the vinaigrettes. On a third one, the emulsions. On a fourth one, herbs and spices. We formulate all the combinations and we test them. If you art implacable with yourself and do not indulge in a self-confidence, the system is imparable". . . 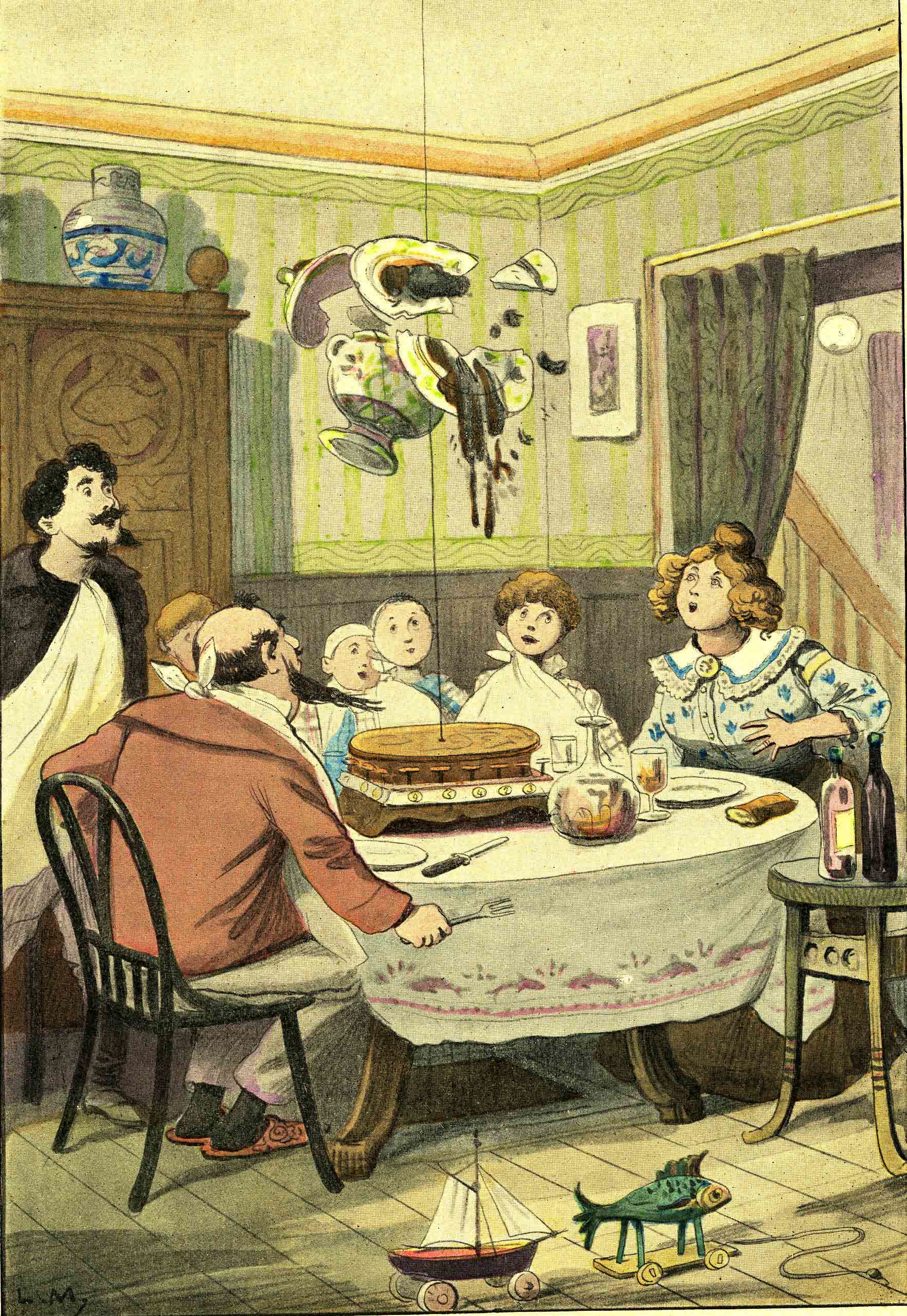