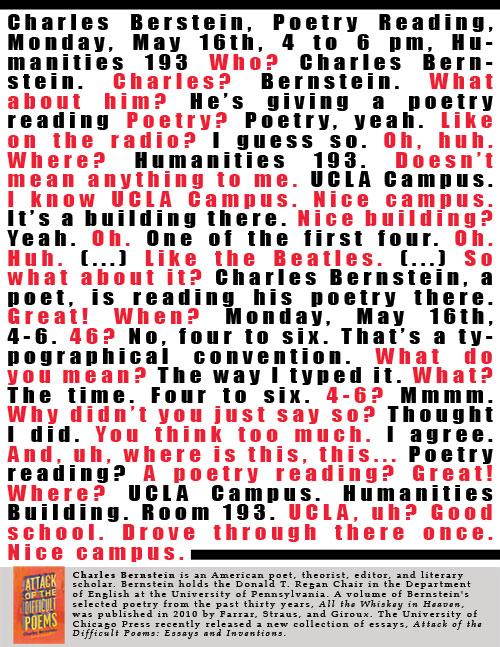 - 1990. Isea Inaternational (formerly Inter-Society for the Electronic Arts) is founded in the Netherlands. It's a nonprofit organization that aims to promote interdisciplinary academic discussion among culturally diverse groups and individuals who work in the areas of art, science and developing technologies.
- 1993. Xerox Parc initiates an artist-in-residence program.
- 1993. The Arts Catalyst (England) is launched, with a goal to commission contemporary art that experimentally and critically engages with science.
- 1994; "The World's First Collaborative Sentence", an ongoing project on the Web by artist Douglas David, is commissioned.
- 1996. Rhizome, a mailing list
- 1996. The Long Now Foundation.
- 1997. Creation of the ECM (établissements culturels multimédia) networks in France.
- 1997. Documenta X, "the biggest show on Earth" is directed by Catherina David in Kassel.
- 1997. Eyebeam Center for Art and Technology, in New York city.
- 1998. Digital art museum, international resource, founded by Wolfgang Lieser. Website divided into three sections, museum, gallery and award.

But some others explore the mysteries of generation : Rafael Perez-y-Perez, Brian Evans, or Christophe Pechanatz (Pavlov generators) and Benoit Magné (combinatorial, presented at length by [Bootz]) or Antoine Denize. whose Typewriters is inspired by Queneau. and Perec.


Let's conclude with the complex, cooperative sort of memorial led by Graham Harwood (A lot in [Greene]). 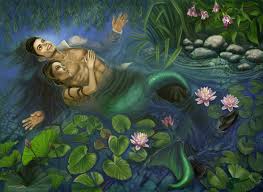 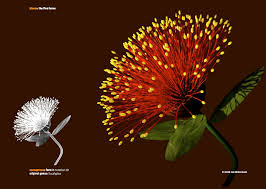 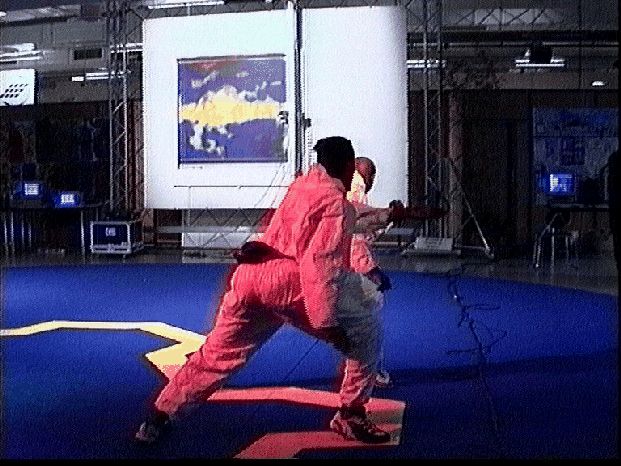 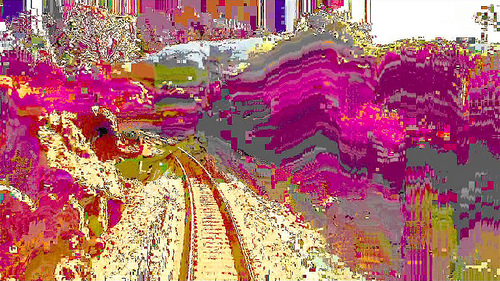 It's perhaps a turning point: Peter Greenaway announces "the end of cinema". Out of the mainstream, we note diverse forms of research and experimentation:


[Murray] p. 138 notes, about a CD-Rom exhibition in 1997 : "While some discussants lamented digitality as a marker of the death of cinema, a great many others lauded it for providing a catalyst for revival or forgotten cinematic histories, for the reinvention of cinematic form, and for sharpening of theoretical reasoning". 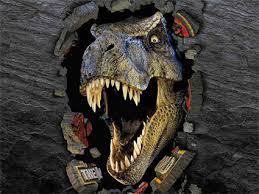 Two milestones: Jurassic Park (1993), by Amblin/Universal, with photo-real 3D digital dinosaurs by ILM and Toy Story (1995). Summits are reached which, perhaps have not been topped later, if not by the 3D relief masterpiece Avatar. And Ed Catmull, Pixar president, will say in 2010: "We believed that achieving the appearance of reality was a great technnical goal - not because we were trying to emulate reality, but because doing it is so hard it would drive us forward. That is, in fact, what happened. We finally reached the point where we can create convincingly realistic images. Reality was a great goal for a while. Now we have non-photo-realistic rendering goals and other things like that that have supplemented it". 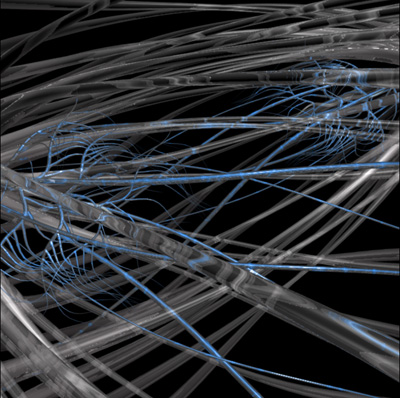