An online book about westernization of Chinese art. 72 documented pages... but no digital artist. 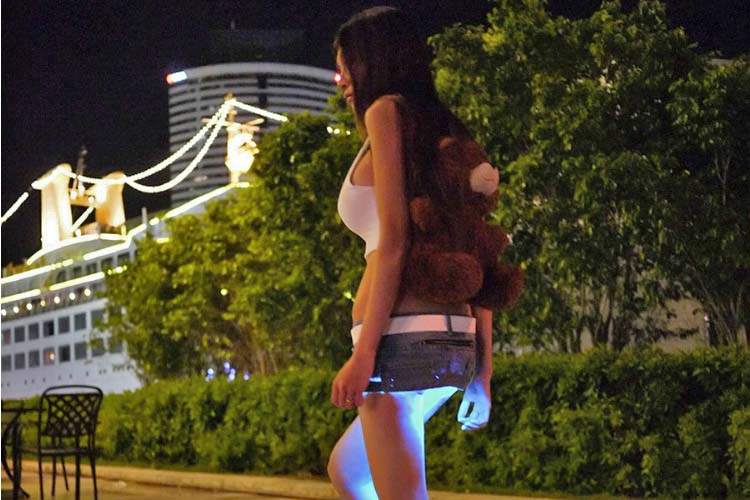 If you copy the following ideograms 中國數字藝術 in Google, you will receive a lot of answers, but only in Chinese characters. You get an easier access asking for "images". At first look, there is nothing very impressive. But first looks can be deceptive. Any advices will be appreciated.

We write this post just before taking our train for Art Basel 2013, where China presents digital art at Art Basel. China's momentum on all planes will certainly project strong lines in the digital art space. Is there a Chinese touch? After its destructive cultural revolution and its turn to state capitalism, Beijing seems aiming more to power than to cultural originality. But Art Basel did not confirm our hopes. Let's wait for 2014 ?

- Cinema: "In two dozen interviews at theaters around Beijing, some patrons said they were pleased that domestic films were beginning to adopt Hollywood production values. But younger viewers, especially those who have grown up downloading U.S. sitcoms and films - nearly all of them illicitly - increasingly demand the technical wizardry and narrative complexity that they say is often lacking in productions with state backing" (Shao Heng et Andrew Jacobs, International Herald Triibune, 19/7/2011). Cheang Shu-Lea Performance and cinema. She is deliberately inflammatory.

- Painting and sculpture: Mahjong. Contemporary Chinese Art from the Sigg Colleiction, by Hatje Cantz. Kunstmuseun Bern and Hamburger Kunsthalle, 2005. Three artists may be cited here:
. Haang Yong Ping, with hand movable discs, which could be taken as a form of kinetic art
- Rather procedural calligraphers: Ding Yi, Chen Guangwu and Lu Qing. It's more hand art than digital, but could be seen as a foretaste of more digital projects.
- Feng Mengbo, with interactive installations.

Note that Chinese contemporary art is promoted in Paris (3e) and Brussels by Galerie Paris Beijing, founded in 2006 by Flore and Romain Degoul. It is "dedicated to represent emerging and established artists within two main artistic focuses which are contemporary photography and more generally, the Asian art scene".

Beijing
- Laboratory Art Beijing
- China museum of digital art. It was created around 2013, but in Feb. 2017, does'nt seem to be active on the Web.
- National stadium Wikipedia.
- Beijing Institute of Technology. School of Optoelectronic Engineering.
- A chapter of l'ACM Siggraph (no accessible website in 2012).
- Festival Translife (triennal).

Hong-Kong
- Chep Lap Koll Airport, by Forster & Partners [Picon] comments (p. 124): "Digital culture and the computer tools which go along with not only afforded the architecture studios to control gigantic projects... on the computer screens, these forms seem to float without predefined dimensions... " (our translation from French).
- Microwave festival.
- Professional chapter of the ACM Siggraph.
- Note that Jeffrey Shaw (since 2009) and Maurice Benayoun (since 2012) live now in Hong-Kong.
- Art Basel Hong Kong

Shanghai
- K11 Center. Founded in 2008
- Super Nature is a Shanghai design studio, playing notably with interaction
- Museum of contemporary art (it hosts certainly some digital art, but we could not check).