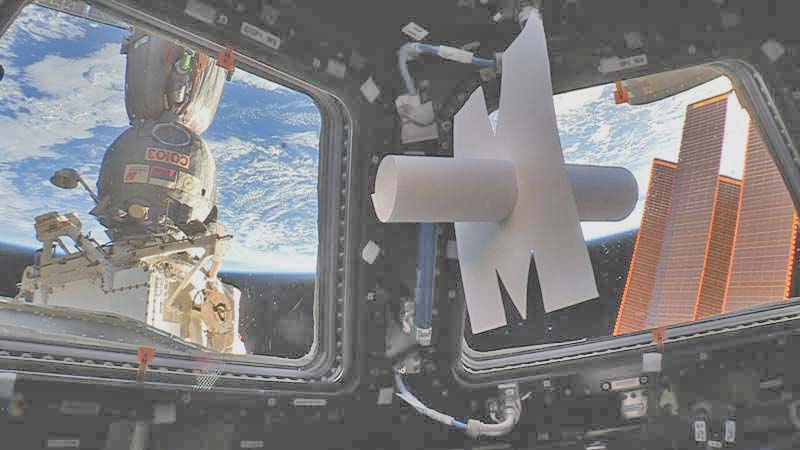 - Good winds : We are much more optismistic than last year, even though our best expert in the field, Dominique Moulon, is to publish in november Art beyond Digital (Ed. Scala/Link). and Gregory Chatonsky lecturing on postdigital.

- 2 500 digital artists are now listed in diccan (see our index) , with a lot of new names. Many of the fouding stars are still living, and creating. But a lot of newcomers emerge year after year (some 600 since 2010).

- Algorithmo-randomic generative artists have found customers and international audience. They tend to stay in the frame which gave them success, and spend more time in communication and marketing than in creation proper. But, within such a frame, they make use of the growing computer power to enhance finishing and fineness. Compare for instance the 1970's Manfred Mohr works revived by Recode with those he shows on his website. Quite specific in the field, the LED sculptures of Alain Le Boucher grow each year in algorithmic complexity.

- Video mapping give new life to scultpure, architecture, towns. Among many, the Celestial Vaults of Miguel Chevalier, generative art projections on the vauls of Saint-Eustache in Paris.

- In Paris, more galleries are betting on digital art. Never excluding more traditional pieces, but giving more and more exposure to their digital pieces. Charlot, we think, keeps the leading role it took in 2010. Around them, in Paris, we can now count Denise René, Lélia Mordoch (who welcoms this fall an new star, Pia Myrvold) , Olivier Waltman, N. Marino and perhaps Louchard.

- Parisian galleries are active in international shows (Basel, for instance). Some of them have opened spaces outside the Hexagon, notably in Miami and Tel Aviv. Charlot, step by step is building a network of partners, like the German DAM or the Italian Fabio Paris.

- A new kind of "transmedia" projects avec developed at Charlot's, notably under the curating of Valérie Hasson-Benillouche, by building a range of medias around a seminal event (Inner Telescope).

- Music innovates with robotics, video-mapping and even VR, notably by Bjork as was shown at Sonar (report from Digitalarti).

- Literature and poetry show no progress in spite of the spectacular but now quite old, Chercher le Texte (2013).

- VR prospects in art remain uncertain. Laval Virtual event is "exponentially" growing, and the deep explorations of Judith Guez open wide perspectives. But at present, the rather low resolution of goggles limits their application to visual arts properly.

- A new architecture is emerging. Though not specifically new, the Terracol book gave us a opportunity to update our notice on this domain. Robotics and 3D printing on a large scale could change deeply the constrution fiels in the years to come, and take to radicall new shapes for buildings. And of course, the budgets are here of million if not billion dollars, compared to the thousands in painting or scultpure.

- The Fashion Tech event, at La Gaité Lyrique showed a large variety of ideas. Is that art, or design? Both ways, it is actively creating and more and more deeply digital.

- Cooking, more for fun than serious innovation, perhaps, is more and more frequently looked at from a ditigal standmoint.. We would think that the deep advances in what we could call "digital cooking" take place not in the house kitchen but in the food industry. But it is quite secretive about its processes. And we have not much data.

- Interaction remains our major disappointment. In the 1970's or 80's, it was heralded as the great new affordance of technologies in art, with for instance the works of Julio Le Parc. It there is interaction in art today, you have to dive into the games domain, which is generally despised by artists. For a lot of reasons, from Ego pride (my works are expression of my deep self, and not something to play with) to industrial ones (new games development and marketing require strong financing and disciplined team work). Of course, many works pretend to be interactive, but it is generally very limited, sometimes to a mere on/off button. But let's not forget Scenocosme is still active in this domain.

- We expect a deep upheaval of digital art by the new wave of computer technologies: big data, deep learning, cloud. See our 2016 report "Deep Identity", At present, it's just an emerging continent. Would it be only for the high level of capital and talent required. Like computer art in the 1970...

- For the months to come, Diccan will keep on its search of exhaustivity as well for events as for artists. And, when the flow of news let some sparetime, to develop artistic ways for presentation of its data on this rich field.