Zaven Paré: the Human as Assembly 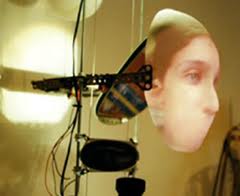 What will Paré show in Galerie Charlot this fall (opening oct. 23) ? How will he decline his obstinate motto : "machines" ... take it more exactly as "human beings seen as machines", and even more, as an assembly of parts, some of them human-like, some unequivocally machinic ? Choice of fragments and assembly methodes are the keywords of his oeuvre, we think. See our notes on fragmentation.

Zaven uses three main types of components.
- hard material models of human body : limbs (like protheses), faces (molding),
- video recordings, mainly of human expressions,
- crude assembling devices, not at all hidden, but on the contrary put in evidence as such ; for instance, Meccano parts or optical devices (mirrors). Technically, Paré's oeuvre belongs more in cinetic art than digital proper. But he is going more digital, with for instance the use or Arduino boards fo Quad (2008). He does little for interaction, though one can like his keyboard used to control expressions. 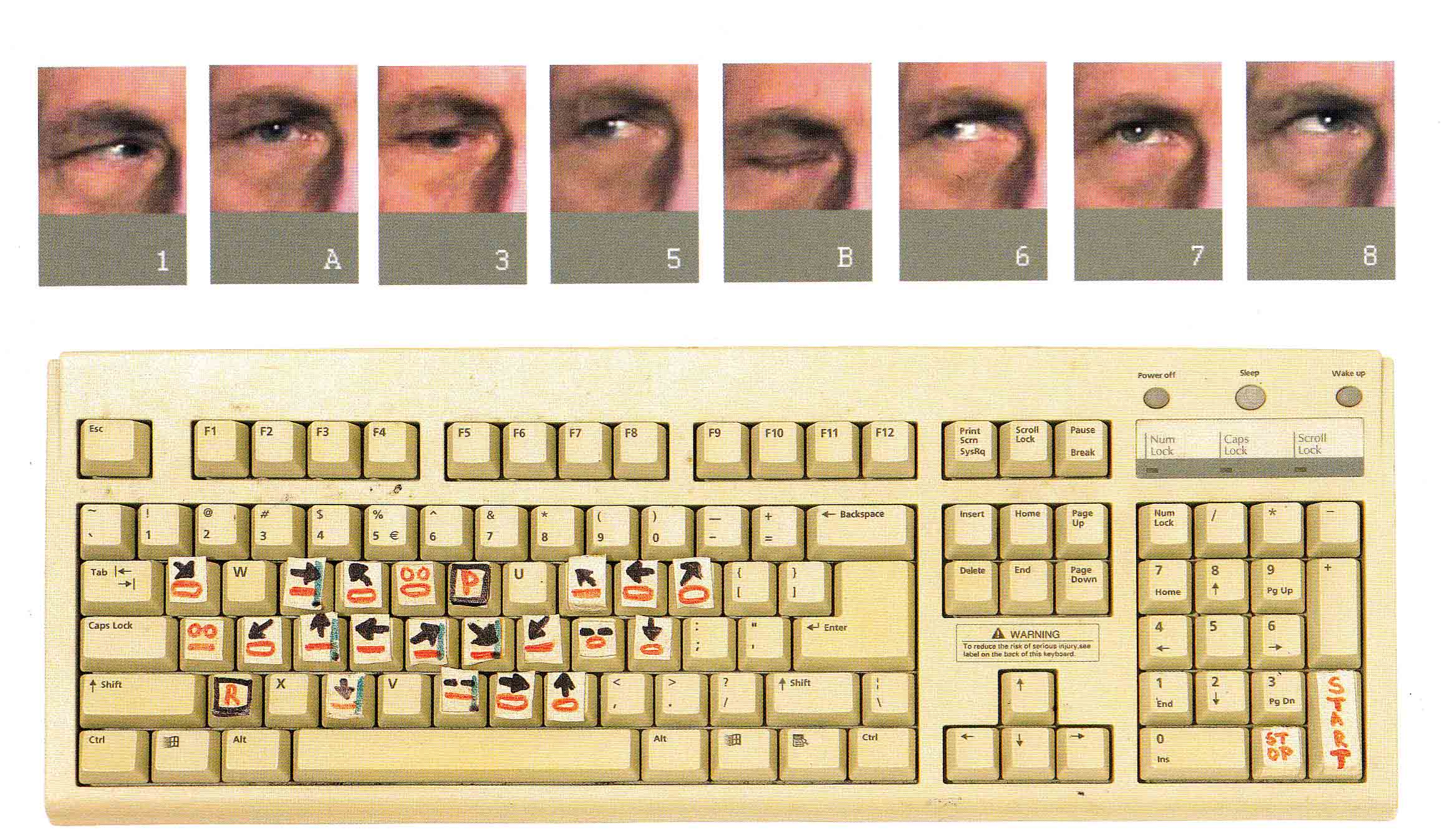 Sorrow or delight under the spectator's fingers The message is quite clear but double faceted - positive and "scientist" : a human body is an assembly, and impressive simulations of behavior can be reached using rather coarse building processes ; cyborgs are then a true way to build the future of mankind (as say also the Paralympics games, which occurred just before this show opening); - negative and derisive : facing such reconstructions causes a mix of nausea and hilarity ; and such works explore the borders of the uncanny valley (a concept created by Mashiro Mori in 1970, and presented in the book Maquinas by Emmanuel Grimaud in his introduction).

You can also get in mind Frankenstein. And, if you are hunger of philosophical contemporay advances, refer to - [Johnston] : The allure of machinic life. (more bio than mechanics oriented) (MIT Press 2008). - [Kunz Westerhoff/Atallah] : L'homme machine et ses avatars (Vrin 2011).

But the best way to know the latest woks, to enjoy, feel and think will be to visit the show. Specific references : - Wikipedia. - Maquinas, by Zaven Paré, with an introduction by Emmanuel Grimaud. Rio de Janeiro, Viveiros de Castro Editora, 2009.