All the artists we know of on this speciality are listed in our Index, with direct link on their Diccan's item. On summer 2014, we list some 150 artists in this specialty. But they may be considered only like a sample of an industry which employs thousands of "artists" (the term being taken much more extensively here than in the "world of Art".

Digital synthesis cinema appeared during the 1980's. It expands to special effects, then contributes to the emergence of 3D. In 2011, Animation films draw twice the audiences they had one decade earlier. Films such as Shrek, Cars or Toy Story progressed for more than 90%, according to a study by IHS Screen Digest.

Generative painting, when used to create moving images with algorithms could be considered as a form of animation cinema, but are generally not such labeled. They remain within the limits of "digital art" and its market.

On the other hand, Animation cinema makes is an important consumer of digital techniques. Its annual international meeting, Siggraph, is attended by 20 to 40 000 people from all over the world. It includes a scientific conference (with highly mathematical techniques) and an anmation festival. Nevertheless, it but remains essentially a "manual" activity, with artists drawing by hand on their tablets. 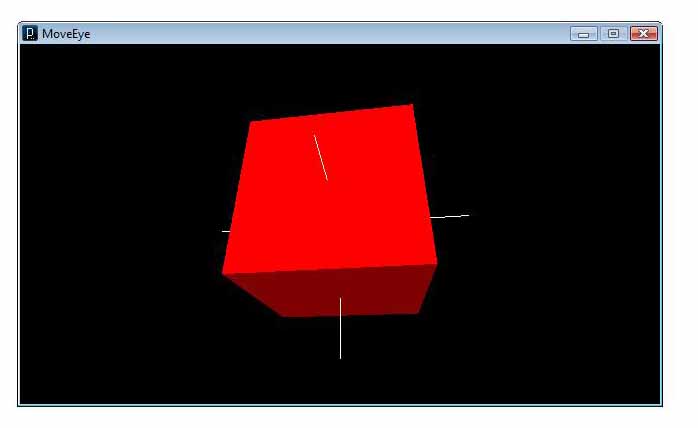 The Processing language is a good way to entered the realm of programmed animation. Here an example of image, and the corresponding source code (to be found in the Processing environment itself

Many websites (easy to find) give a lot of information avout animation and its history. And of couse Wikipedia .