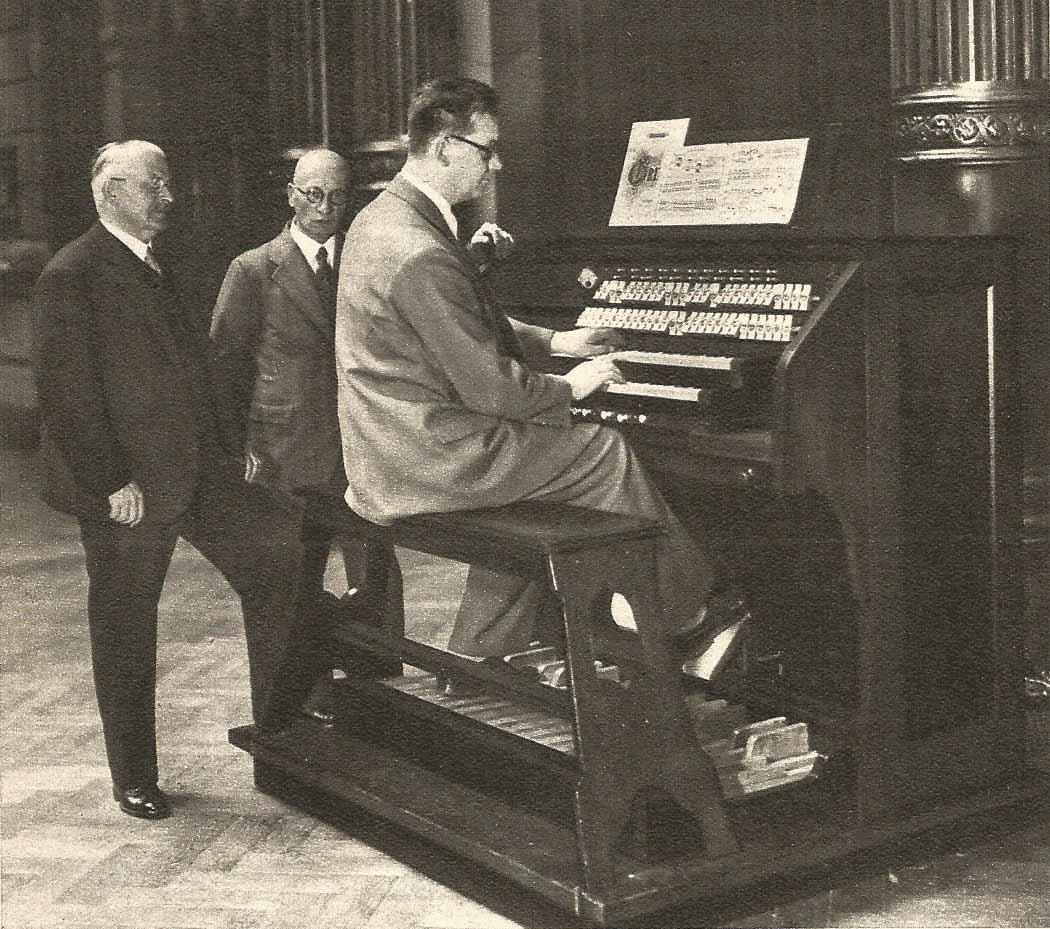 Surrealists explore also th theme of automatic writing by human beings. It has nothing to do with digital technologies, but testifies of the pregnancy of man-machine considerations. 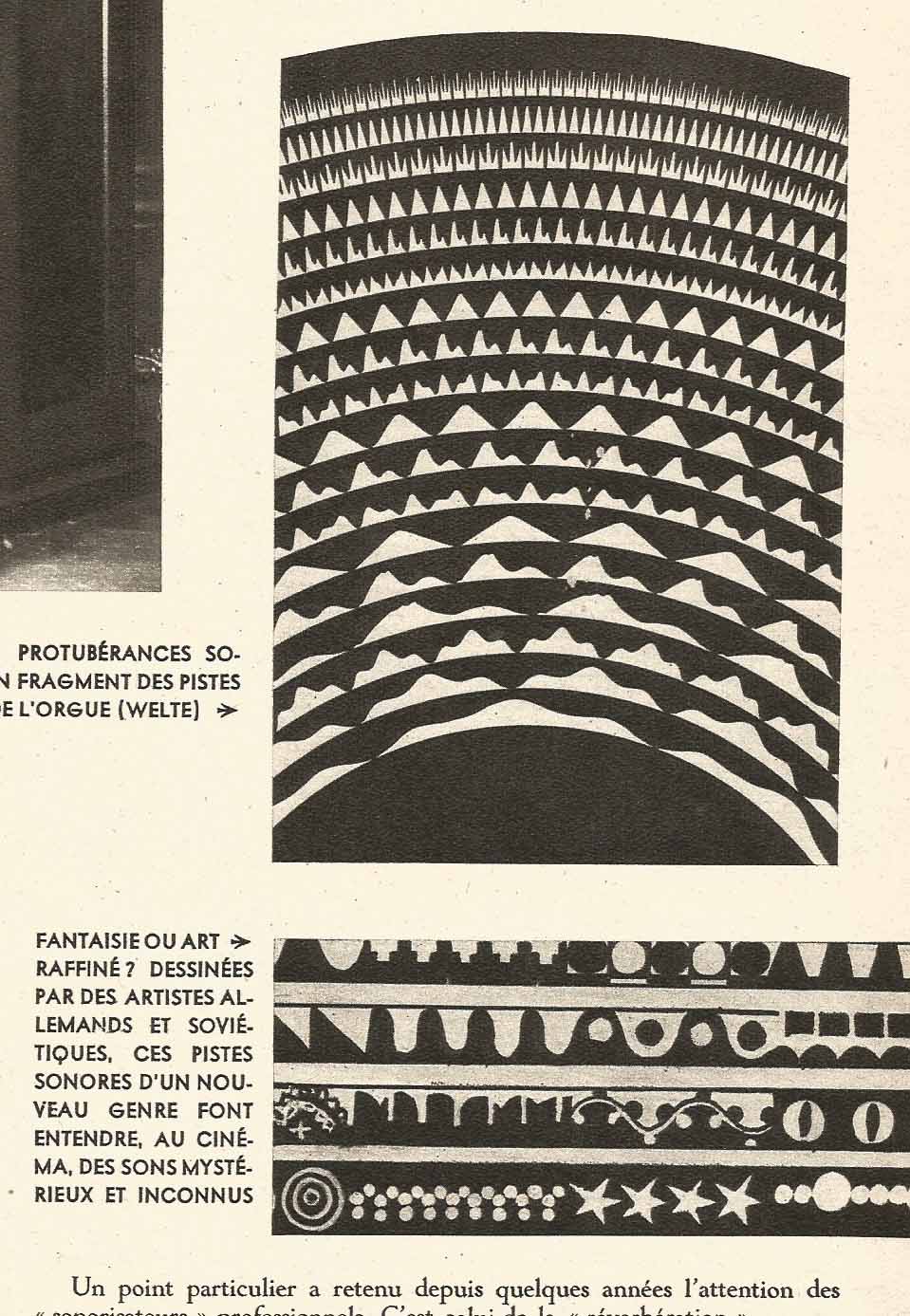 It's a great time for synthesizers. Several composers use Martenot waves, like Arthur Honegger and Darius Milhaud. But appear also the Hammond organ (Wikipedia) and the Welte organ (Speyer technik museum). using photocells to generate timbers from circular sound tracks. "The richness of Welte organ's timbers is, they say, splendid, and its speed is the same in low and high pitches, which is not the case with classic pipe organs. We attend to a really useful application of this "sound painting", of which Pfenning in Austria, Avrammof, Voinof, Ivandowsky in Russia, have drawn so curious combinations for sound cinema".

More important on the conceptual side, Joseph Schillinger develops algorithmic composition. He pushes very far the theory in his book Mathematical basis of the arts (published posthumously in 1948). He deals explicitly of automatic compositing, and applies it not only to music but also to graphics, forging the word "graphomaton". 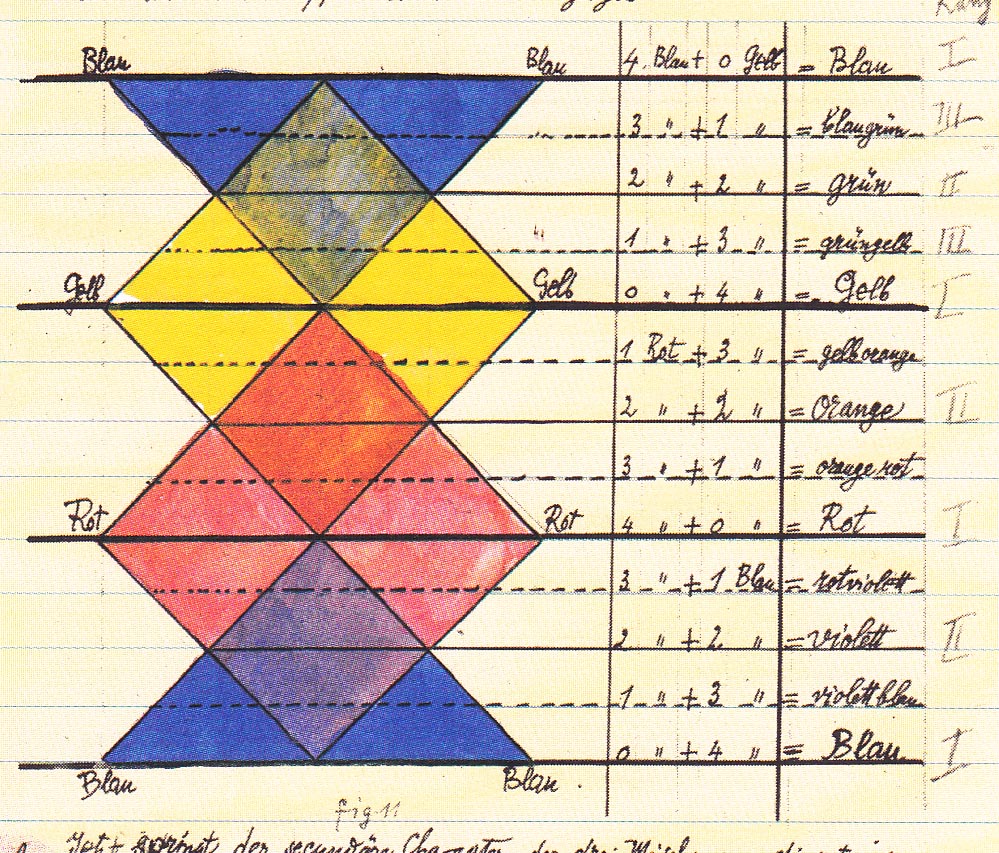 The Surreamosts practice the cutting of Cadadre Exquis. Several artists call explicitly to mathematics, like George Van-Tongerloo and Joseph Schillinger a musicin composer, but with strong algorithmic ideas (the graphomaton). 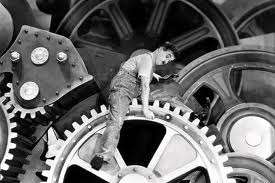 First talking movie by L. Gaumont (Chronophone), synchronizing a disk with the film. The standar process, where the pellicule integrates a soud track, is initiateb ty Movietone (Bell Laboratories, 1929).

Architecture is the most resolutely "modern". Le Corbusier in France, the Bauhaus in Germany combine a functionalist ideology with rigid and right angles, sometimes even at the cost of structural robustness. Retrospectively, we are surprised to see how this way of thinking combines austerity and cold ness with a rather fuzzy spiritualism. Authors like Shuré and Bergson are among the causes.